by Chintan Patel
in Forex Forecasts
0 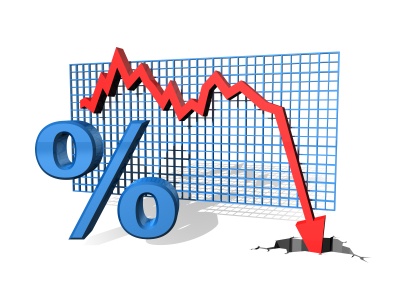 There has been some craziest things happening in the market last couple of days. Market is Moving in Choppy Range followed By some nasty Spike in one another direction. This is due to post brexit world uncertainty in the world capital market. looking at the FX market almost all the majors are facing some issues and reason being none of the major is showing clear trend and remain chop fest. However, the upcoming session may bring some sort clarity as the docket is loaded fully with top tear event risk.

GBP GDP: Second quarter GDP numbers are scheduled for release tomorrow – growth should have received a boost from stronger retail sales and trade activity between April and June but investors may discount the report as it fails to capture life after brexit. However, still the number is important because if the number is weak then it indicates weaker economy going into Brexit, which can be more worst going ahead post brexit. Thus, GBP may remain in Sell the rally mode against majors.

FOMC Rate Decision: Fed is not expected to hike the rate in this meeting, thus focus will remain on the tone of the statement. As we all know that fed mention 2 rate hike in 2016 going into march meeting. so now there is only 3 decision left after today’s meeting. so the million dollar question is whether the Fed planning to hike rate in 2016 or not ? if yes then how much ? Answer of this issue could decide the USD & Major capital market direction ahead.

BOJ Rate decision on Friday: Lots of speculation going on the size of the fiscal & monitory stimulus offered BOJ & MOF of Japan. JPY moved to far with the expectation of some sort of healthy stimulus package from PM Abe & BOJ. so the risk is to the downside as per our view. Meaning, if they will not proved right on investors expectation JPY will soar again sharply and Nikkei will fall apart.

After BOJ rate decision, GDP Figure from Europe, USA & Canada going to be release on Friday. which may move the market for the respective Major Currencies.

Note: Possibility if Volatility spike remain high, so will post the chart on twitter on real time.

What is Technical Analysis for Forex Trading ? 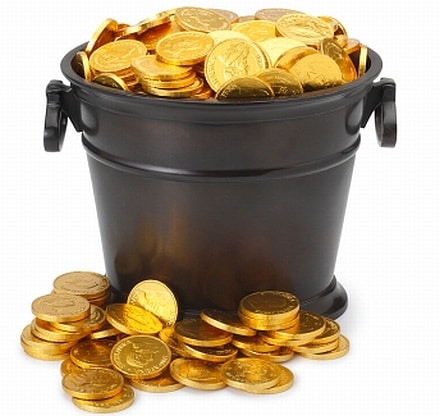 Gold rebound of weekly S1 Support (1313) & makes bullish Englufine candle for the day. We are looking for swing... EURUSD : Euro rebounded off confluence Fibonacci support at 1.0975/80 & heading into the release I’ll be watching this near-term...