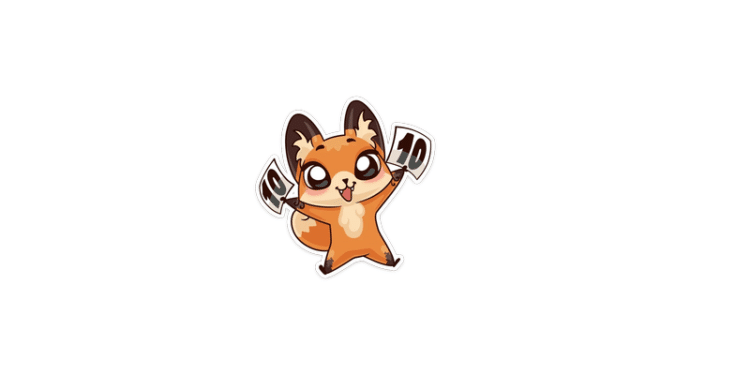 Perfect Score is an EA that’s listed on the MQL5 store.

Is Perfect Score a good system to rely on?

Let’s figure out what features it has and what’s behind the system.

The developers shared all EA settings, as it’s required by the MQL5 community.

How to start trading with Perfect Score

The robot sells in two packages. The first one is a three-month rent that costs $399. The primary one costs $1500.

The developer provided a 20-year backtest report. It was performed on the EUR/USD symbol and on the M5 time frame. The modeling quality was the highest (99.90%). An initial deposit of $300 became $9,1M of the total net profit. It traded 1655 deals with 7.04% of the relative drawdown. All trades were profitable, so there was no Profit Factor.

There were closed 75 deals with 1523 pips. The win-rate is 100%, so no Profit Factor here is as well. An average trade length is one day.

It opens deals only at the opening of the London session.

The robot trades all days almost equally, because the opening is at 10 a.m., so there are low spreads, no swaps, and the EA gets proper calculation based on the upcoming data.

There are no risks in the common meaning, but it looks like the EA trade with 10% risks or higher to the account balance.

As we can see, TP is ten times less than SL levels.

With medium risks, the EA provides less than 10% of the monthly gain.

Sergei runs twelve signal accounts connected to MQL5. Perfect Score is the most popular among other accounts of him. It’s followed by 287 traders who pay him $11480 monthly.

There is some positive feedback from happy customers.

As we can see, not everyone is happy. People experience losses, but the dev’s account doesn’t.

The same issue we’ve got here. People and the developer use the EA: clients had losses, the dev’s account doesn’t.

There are some issues with the EA functionality after which people got losses.

People noticed that trading activity varies between their accounts and signal one.

Perfect Score costs a bunch of money, but many comments proved that the EA had experienced many losses. There are sometimes two in a row. With SLs that are ten times more than TPs, it’ll take months to recover. At the same time, the developer doesn’t have losses using the same EA. Sometimes he even doesn’t have the deals that his robot opens on people’s accounts. The developer answered nothing on posts where traders experienced these losses. It looks like a fraud service.

How To Use Technical Analysis In The Market?