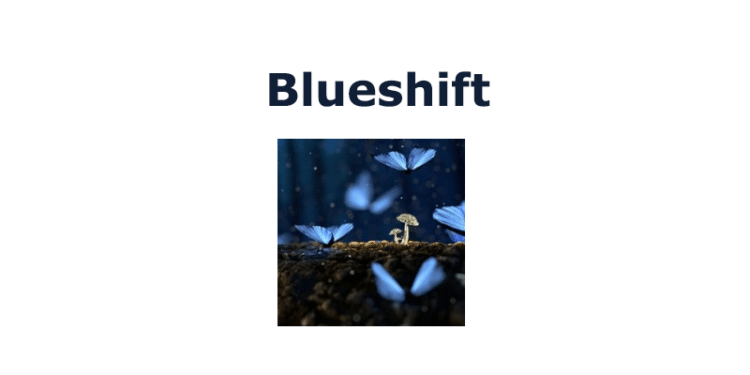 Blueshift is a robot that was designed by Marco Solito from Italy. It was released on MQL5 on January 10, 2021. Less than two months is nothing for a robot. The robot received the last update on February 19, 2021 to the 2.20 version.

Is this service a viable option?

The robot is not a good trading solution to invest now. Its trading results showed that the expert advisor lost several deals at the deep SL levels. The vendor does not provide money back guarantee and the pricing is too high as for a newly launched EA.

How to start trading with Blueshift

We have to hurry to buy the EA because there’ll be a $499 price soon.

The robot costs $399. It’s a common price for EA that’s sold on MQL5. It trades with high accuracy. So, this price is acceptable. The one-month rent costs $369 with only $30 OFF. We can download a demo version to check its settings on the terminal. The developer doesn’t provide a money-back guarantee.

As we can see, two losses on Gold almost overtook all profits that were made on Silver and Gold.

The robot trades all day.

Wednesday (6 deals) is the most-traded day.

The robot works with sky-high risk to the account balance.

Two losses in a row with that deep SLs are a disaster.

There the third deal sits in a drawdown.

Now, taking into account March results, the system is dangerous.

Marco Solito is a 44844 rated developer. It’s a high rate among other designers.

We have many comments from clients about losses on Gold, huge SL levels, and unstable performance in general.

Blueshift is a robot with one month of trading results. Alas, the system is far from being a solid trading solution. The robot loses several deals at the SL levels, and the third one is on its way. The offer is high for these trading results. There’s no money-back guarantee provided as well.