We’ve got an extended presentation of Centre Forex services. Let’s check if there’s enough data to make a wise decision whether their signals are good or not.

Is Centre Forex a good system to rely on?

It’s hard to tell for sure because further researches are needed. The presentation doesn’t have a huge lack of info. Let’s take a look at around strategy information:

How to start trading with Centre Forex

It’s time to talk about features:

The company doesn’t provide backtest reports. So, we have no chance to compare trading results with past year data.

There’s a demo USD account on Range Markets. The developer trades manually with 1:300 leverage on the MetaTrader 4 platform. A quick look is enough to understand that there’s an Arbitrage strategy behind the trading results that were performed by arbitrage software that usually hides under manual trading. An account was created on September 13, 2016, and funded at $117207. Since then, the absolute gain has become +4536.56%. An average monthly gain is +7.71%. The maximum drawdown is 28.24%.

Most trades were opened during European trading hours.

It focuses on opening deals on Tuesday and Thursday.

Just take a look at the difference between Lot sizes.

The developers mentioned nothing about consistent and long-term drawdown periods. It’s an important part of preparing to trade new signals because we have to have enough margin for this.

The company has a profile on Forex Peace Army with three stopped accounts. The live signals account was ended with significant losses.

As we can see, the company is from India, and they post fake feedback.

Centre Forex looks like a scam service. They have used arbitrage software to make big account gains, having expected that people who aren’t familiar with Forex didn’t check trading history. It’s a scam way to get customers. Their signals haven’t been profitable for the last three and a half months. Pricing is out of place as $250 for signals is too much. The fake comment convinces us to avoid this service. 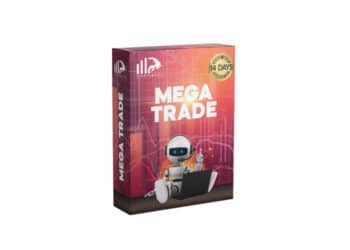 We’d like to talk about Sinry Advice’s robot MG Pro EA in our review. It’s introduced as the most profitable... 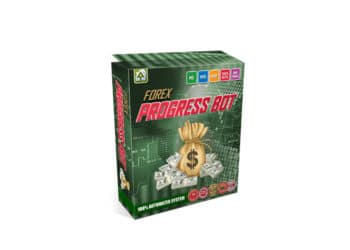 Automated systems in Forex have become very popular now. Whether you are a beginner or an experienced trader, an automated... 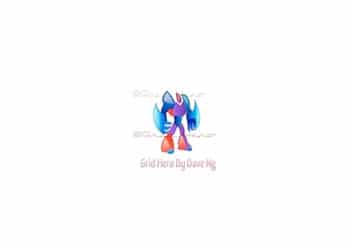 Today, we’d like to talk about a Grid Hero robot in our review. It’s designed by Chock Hwee NG and...

We’ve prepared a review of Forex Scalping EA. It’s a trading robot that scalps little profits on many currency pairs,...

Standard FX is a company that provides PAMM services for everyone. The main statement says about 20% of the weekly...