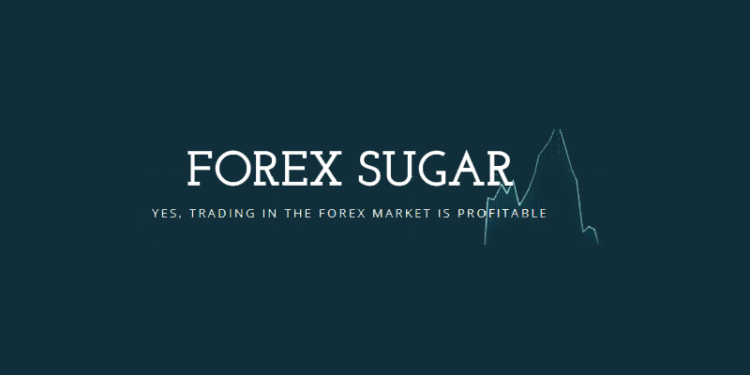 Forex Sugar EA is a robot that is designed by Brian Jones. We have no idea who’s it. The main claim is “Yes, Trading In The Forex Market Is Profitable.”

As soon as we keep being on the site for several seconds, we have an offer to exchange our email for their spam. We don’t think it is an equal trade.

We know that the robot blew a previous demo account in October – November 2020. We have no idea if this can happen again, but one thing should be taken into account – the developers don’t risk their money. Last year the system was run on the demo account. Now, it’s been running on another demo account as well.

How to start trading with Forex Sugar EA

Let’s talk about its settings, features, and other useful for a trader, information:

The company provides no backtest reports. We don’t know how well the system handled the past data before being released.

The robot trades both directions equally by deals, but the SELL direction has brought -$169.39 of losses.

We don’t know if March 2021 is closed with a bigger monthly profit than February 2021.

The weekly trading activity looks the same for a long period.

From the closed deals, we know that the robot uses a Grid of several orders where some of which are Martingale.

There’s no well-designed strategy behind it. The profits are made only by performing a Martingale strategy. It’s so dangerous, and we’re not surprised that the developers didn’t mention it.

The company doesn’t have customer testimonials published on the site. There are no pages on the sites like Forex Peace Army or Trustpilot deployed. It’s a disadvantage because we don’t know if common folks are profitable with it.

Forex Sugar EA looks like a scam. The presentation doesn’t include extended explanations and backtest reports. The developers still avoid using the system on the real account to make money because they remember the previous EA’s experience. We’d like you to avoid this system.