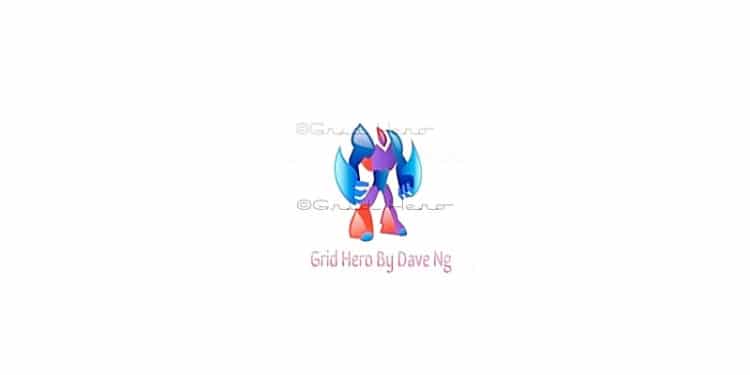 Today, we’d like to talk about a Grid Hero robot in our review. It’s designed by Chock Hwee NG and published on the MQL5 site on March 10, 2017. The last version is 9.8. The EA received the latest update over two years ago, on October 13, 2018.

No, trading results and the endless wall of comments tell that Grid Hero is a scam for a long period.

How to start trading with Grid Hero

Let’s talk about its features and strategy:

The trading has ended with one sky-high drawdown.

The EA traded during all sessions equally, having scalped before Midnight in addition.

The EA stopped running the account with the highest possible risk.

It’s how Grid trading results may occur. For less than a week, the EA has blown the account balance, having closed 22 from 23 deals with losses.

Grid Hero was stopped over a year ago after significant losses.

We’ve googled for the robot’s live trading results, but couldn’t find them. So, even users don’t reveal public trading results to compare. The developer hasn’t relaunched one of his Grid Hero accounts after showing positive profitability in October 2019. At the same time, the vendor keeps selling the scam Grid Hero.

The developer has three products in total in his portfolio. His account has 1699 friends and a 11960 rate.

There are several pages of comments from real customers that the EA has become a scam. There’s no reason not to trust them. We’ve seen the blown account almost at the same period. As a result, the developer has lost nothing because it was a demo account but has received $488 for each client without a need for a refund.

Grid Hero is a scam EA for over a year. A Grid trading strategy can easily halve the account or even zero it. Many traders use default settings, enjoying profits right before significant losses. It’s because they don’t understand what the strategy is on the board. The comments and trading results showed that this EA is a scam and can’t be an option in the investing plans.

Crude Oil Price Approaches $60 After a Series of Good News