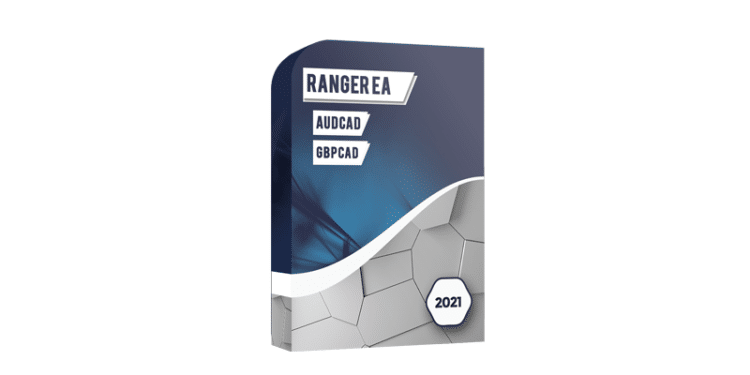 Ranger EA is a robot that was released several months ago, on November 19, 2020, at the MQL5 platform. From the stat, we know that the developer is Ryan Brown from the US. The robot was demo downloaded 1107 times. The last update (3.61) was published on December 3, 2020.

We cannot say for sure. It’s a young expert advisor. Thus, we have to monitor its trading results for half a year or so to be convinced that the system is stable and works smoothly.

How to start trading with Ranger EA

Ranger EA has a few features, settings, and other explanations:

The software is available for $497. We have concerns that it costs this money. Anyway, there are rent options. The one-month rent costs $40 and the three-month rent costs $120. We’re free to download the robot to check its settings.

There’s a screenshot of the AUD/CAD backtest based on 10-year-data attached. The modeling quality was 99.90%. The absolute gain was +104015.01%. An average monthly gain was +5.53%. The maximum drawdown was – 55.85%. That big drawdown is risky for the real account because it eats margin, decreasing a margin level.

The robot focuses on trading AUD/CAD, GBP/CAD, and NZD/CAD. The most traded and profitable is GBP/CAD with 446 deals and $459 of the profits.

The robot focuses on trading during the European and opening of the American trading sessions.

The most-traded day is Wednesday (193) when the less traded one is Thursday (107 deals).

There are several trades open. It seems for us it’s a Martingale Grid of all these orders waiting for closing with profits.

The robot is profitable in 2021, but there’s still a chance to close February with a loss.

The developer has no photo or cover. The profile has a 5477 rate in total, three signals, two products in the portfolio, and one friend.

There are only two reviews and a single comment. So, people know little about the robot and its performance.

Ranger EA is a robot that uses an Aggressive Grid plus Martingale to make more profits. As for this combo, the profitability is quite low. The pricing is quite high for this type of robot, taking into account how many symbols we are allowed to trade. The developer didn’t provide a money-back guarantee as well.

EUR/NZD: No Other Way but Down as New Zealand Tightens Monetary Policy