Trading Strategies of the Investment Gurus

by Chintan Patel
in Social Trading
0 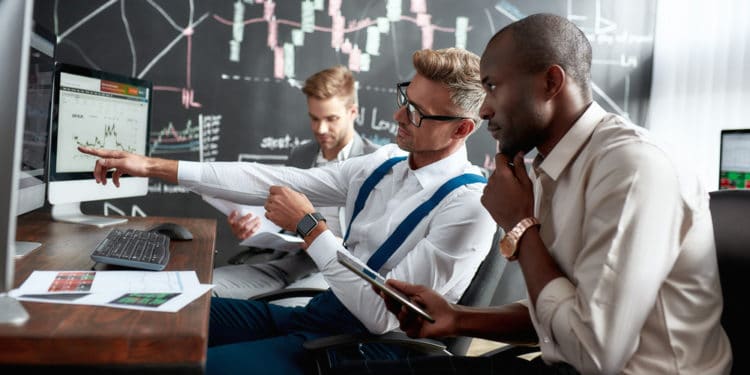 Any successful investor comes with years of education, analysis, research, plenty of patience, and perhaps a little bit of luck! The trading philosophies of experts are innovative and distinct but are all about well-planned, long-term strategies that are bound to show results. Investment gurus like Warren Buffet and Peter Lynch are widely acclaimed and followed by traders with the hope of hitting the jackpot, just like them.

Warren Buffett’s investment strategies could not be similar to the approaches of other traders.  Rightly called an investment guru, his investment philosophies and principles are deeply studied and followed by millions of traders across the world. ‘Buy the Value Strategy’ is what Buffett follows and perhaps is the reason behind his successful trades. Following the principles of Benjamin Graham school of value investing, he searches for securities that have a low price, that is valued according to the intrinsic worth.

Considering the Company as a Whole

Traders usually concentrate on other complex intricacies such as the demand and supply factors of the stock market. However, Buffett’s policy differs completely because he considers companies as a whole.

There are other facts, as well, which are taken into account, such as profit margin, the company’s debt as well as its performance. Warren Buffet is a value investor. He considers factors related to the company as a whole, such as if the company is public if the company relies on commodities and the price.

Buffett does not desire capital gains, but his focus is on long-term goals. He believes in ownerships of such top-performing companies, which can help him earn big. As he thinks about making investments in a company, he does not worry if the market will consider the worth of the company – his vision is different. He is interested in whether the company will earn profits as an entity or organization in the long-run.

Just at the age of thirty, William O’ Neil had his coveted seat at the New York Stock Exchange, and he had also founded his brokerage firm by then. The success of this young man was based on his innovative approach to stock-picking, which soon became the secret of his success. He would look for a stock that was expected to become expensive in the future and had high-profit potential. Normally, traders stay away from such expensive stocks, but William had a different strategy which was hugely successful.

It is about cracking the stereotype!

Something which most traders believe to be too risky and over-priced will go higher in the future. Whatever is cheap and available at a low price will go further low in the future. For years, William O’ Neil followed this principle and traded successfully with this Buy High and Sell Higher Strategy.  Good quality products are always priced higher, and so are good quality stocks.

The strategy believes that when a quality stock is bought at a high price, it implies the purchase of an emerging strength. It goes with the belief that this might be just the start of a totally big move.

This strategy is totally contrary to traditional wisdom, which means it is never easy to earn lots of money if one buys low and sells high. This is an extremely risky proposition because it is possible that inferior quality or damaged goods are being procured.

Buy What You Know for The Long Run (Peter Lynch)

American investor and famed mutual fund manager Peter Lynch has an approach that is strictly bottom-up when it comes to investing. His approach can be summarized by the phrase “Buy What You Know for The Long Run” which involves buying only those stocks which one understands and investing for the long term.

Peter Lynch has stated time and again that our eyes, ears, and common sense are the most crucial stock research tools in a trader’s possession. According to him, traders have the ability to conduct first-hand analysis when watching TV, listening to the radio, or reading the newspaper. Since most of the stock market is in the business of serving the individual consumer, any stock that attracts one as a consumer has potential as a viable investment.

Lynch’s points may appear pretty simple, but all of them involve vigorous research. He highlights several fundamental values to look for when selecting a stock that has attracted a trader’s interest: Companies should have strong cash positions, and below the average debt to equity ratio, the PEG ratio of the company should be of two or more, and the percentage of sales of the product or service of the company.

Lynch is also an advocate of trading for the long term. He believes that making a prediction about fluctuations in the short term isn’t worth the effort put in. Thus, he thinks that the greatest weapon in a trader’s arsenal is a long-term orientation. His long-term outlook helped boost his performance even through periods of economic turmoil. He ignored any short-term profits of 10 or 20% as he knew that the markets would be higher for those stocks in 5, 10, or even 20 years down the road.

Long-term investing serves a lot of benefits for the trader as well. Such as lower brokerage commissions, deferred capital gains, and a cushion to withstand market downturns. All of these factors help towards wealth accumulation over time.

All the three men mentioned in this article are considered geniuses when it comes to gaining profits from trades the right way. Both Lynch and O’Neil have gained considerable fame and appreciation after publishing their respective books, “How to make money in stocks” and “One Up on Wall Street.” Additionally, the investment advice offered by Warren Buffet still helps many traders reap profits even today. Thus, trying to follow the most important points put forward by these three experts will certainly improve one’s trading practices and potential for profits. 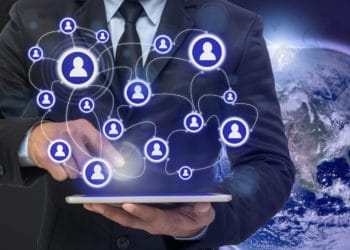 Countless newbies underestimate the difficulty of succeeding in the active trading of forex. Understandably so, the trajectory for successful traders... 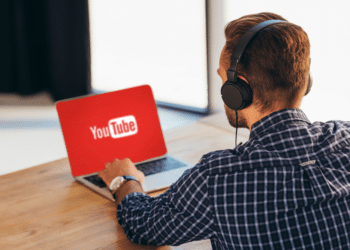 YouTube is an excellent resource for people in all sectors because of the vast amount of resources that are freely... 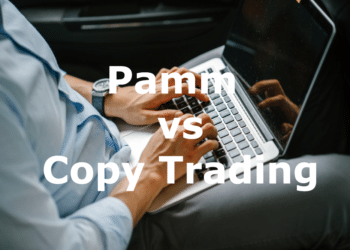 Pamm vs. Copy Trading: What Are the Differences, and Which Is Better?

Trading has become advanced and provided other means of making an income beyond the traditional methods of solely learning the... 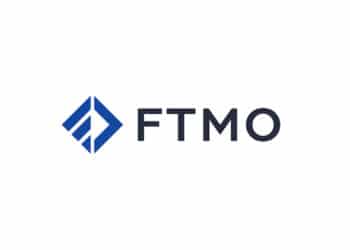 Overview Did you know that you could become a funded trader with FTMO as quickly as 20 days? Using a... 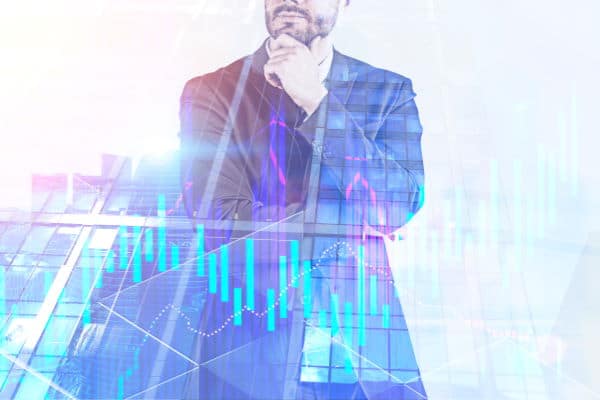 Forex trading business has gained huge popularity over the past years. Most importantly, the number of active traders in the...