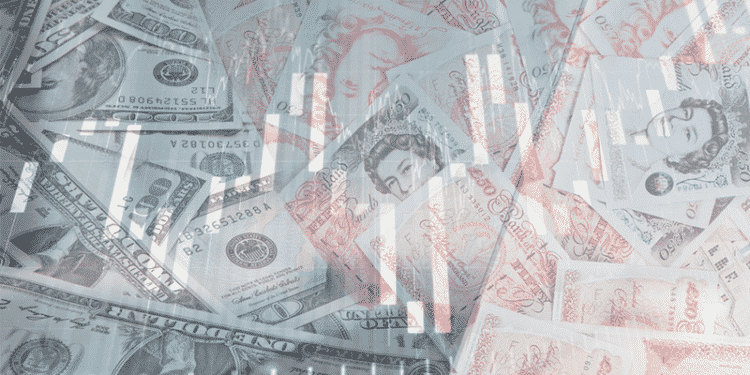 The GBPUSD pair was in a tight range on Monday morning as the impact of last week’s Federal Reserve and Bank of England (BOE) decisions started waning. The pair is trading at 1.3677, which was about 0.55% below last week’s high of 1.3750.

The Fed and BOE concluded their much-awaited interest rate decisions last week. As was widely expected, the two central banks decided to leave interest rates unchanged. They also sounded a bit hawkish, with the Federal Reserve hinting that it will have between 6 and 7 interest rate hikes by 2024.

In its part, the BOE decided to leave rates and quantitative easing (QE) intact. In a statement, Andrew Bailey said that the BOE will likely start tightening as it deals with rising inflation. The bank expects that inflation will rise to more than 4% in the near term as gas prices surge.

In general, the hawkish tone was in line with what most analysts were expecting. Besides, data from the two countries were relatively positive recently. For example, inflation in the UK and US has jumped above the target of 2.0%, while the unemployment rate has declined. Similarly, the rising number of Delta variant cases has not dimmed the outlook of the recovery.

This week, the key movers for the GBPUSD will be fiscal policies in the UK and the US. In the US, policymakers are facing tough deadlines on key priority issues by Joe Biden’s administration.

For example, Monday is the deadline for the House of Representatives to pass the $1 trillion infrastructure bill. Divisions have emerged about the key priorities in the bill that was passed by the Senate a few weeks ago. If it passes, the bill will move to conference, where more deliberations will happen.

Meanwhile, in the UK, the focus will be on the rising gas prices. Most people in the country have seen a significant jump in gas prices while many petrol stations have run out of fuel. This situation presents substantial risks to the UK economy.

The top economic data that will move the GBPUSD pair this week will be the American consumer confidence, durable goods orders, GDP, and pending home sales numbers. The UK will publish the latest GDP and home price index (HPI) data on Thursday.

The daily chart shows that the GBPUSD pair formed a strong double-bottom pattern at 1.3603. The upper part of this double-bottom was at 1.3904. The price is slightly below the 25-day and 50-day moving averages, while the MACD has moved below the neutral level. It also seems like it has formed a descending triangle pattern. Therefore, the pair will likely break out lower later this week as signs of a US government debt default increases.