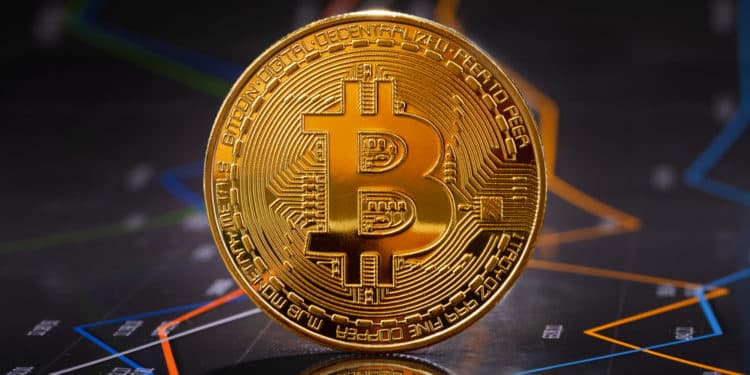 The Bitcoin (BTCUSD) price erased some of the gains made earlier this week as the market reacted to the latest Federal Reserve interest rate decision. The coin is trading at $36,000, about 8% below the highest level this week.

The Federal Open Market Committee (FOMC) concluded its two-day meeting on Wednesday. To a large extent, the bank did what most analysts were expecting. It left interest rates unchanged between 0% and 0.25%, where it has been since the pandemic started.

The only minor change was in Jerome Powell’s press conference. In it, he was asked about how aggressive the bank will become in its tightening. He did not rule out embracing a more aggressive tone in its meeting.

Before the meeting, analysts were expecting that the bank will hike interest rates three to four times this year. Therefore, depending on how inflation goes on, there is a likelihood that the bank will implement more hikes than expected. Alternatively, the bank could implement three hikes that are bigger than the basic 25 basis points.

The Bitcoin price rose immediately after the bank delivered its interest rate decision. It rose to about 39,000 and then erased those gains after the hawkish comments by Jerome Powell.

The same thing happened in the stock market. The tech-heavy Nasdaq 100 index and the other two major indices rose sharply after the bank delivered its decision. They then retreated after the Fed chair’s comments.

The Bitcoin price is usually highly sensitive to the actions of the Federal Reserve. Ideally, like all risky assets, the coin does well in a period of low interest rates and then underperforms when rates start rising.

Still, while a hawkish Fed is usually bearish on Bitcoin, there is a sense in which the situation has already been priced in by investors. Besides, the coin has dropped by over 50% in the past few months.

Also, there is a substantially big gap between the January Fed meeting and the next one. Therefore, there is a likelihood that investors will embrace a new normal in the market and buy the dips.

First, the Bitcoin fear and greed index has dropped to less than 15, meaning that investors are extremely fearful. Historically, Bitcoin price tends to rise when its price moves to the oversold level.

Second, on-chain data shows that activity in the network is still strong. Big holders like MicroStrategy and Tesla are not selling despite the slump.

Finally, institutional investors are embracing the industry. For example, Softbank led a new round for FTX, in which the firm raised $400 million at a $8 billion valuation.

The four-hour chart shows that the BTC price has been in a deep downward trend in the past few months. As a result, the coin remains below the 25-day and 50-day moving averages. It also did a break and retest pattern, when it moved to a high of $39,000 since this price was the lowest level on January 10.

Therefore, the Bitcoin price will likely remain under pressure for now and then rebound as investors buy the dips. 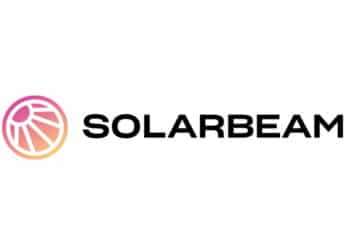 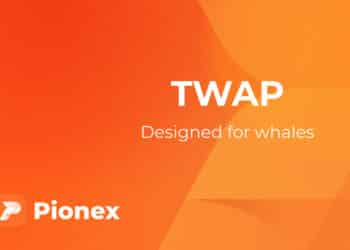 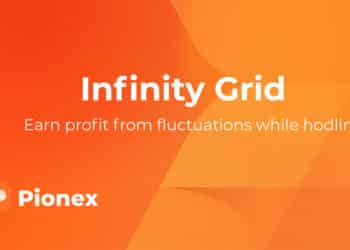 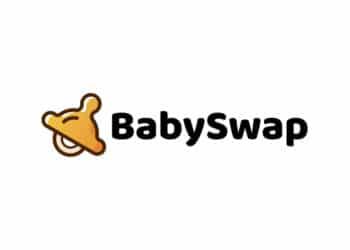 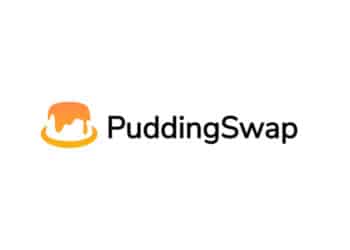