Forex News Trading Strategy – How to Trade the News 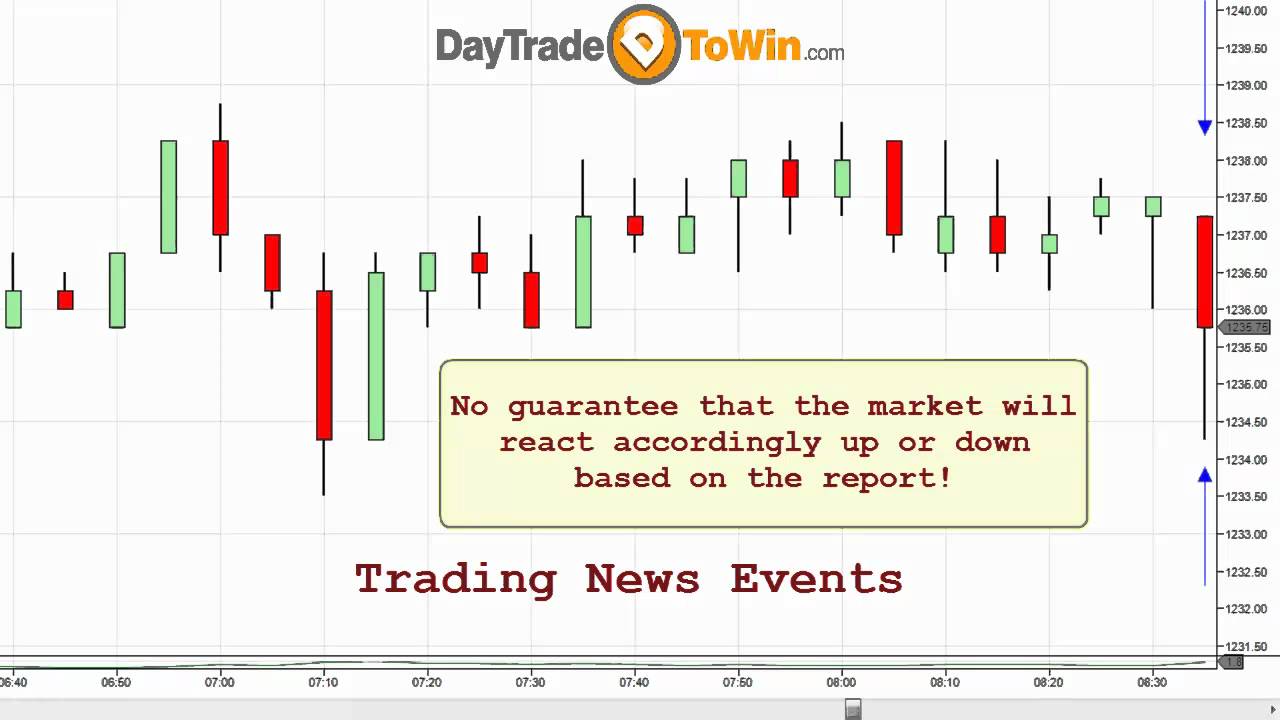 Trading the economic news in the forex market is another profitable trading method. In this trading method, traders trade just before or after the news releases. It also carries a significant amount of risk.

In this trading method, traders trade just before or after the news releases.

The economic calendar is very helpful for this trading method. Traders tend to trade the key economic news releases such as NFP, CPI, GDP etc.

The main objective of news trading is to make money from the impact of the news in currency pairs. Some news has a short term effect and some have a long term effect on the currencies.

Traders tend to catch the swings from the major movement due to the impact of the economic news releases. The aim of a trader is to get the right direction of the news impact and trade in favour of the news.

News trading in forex market carries a significant amount of risk due to high volatility, slippage, fake-outs and short-lived price movements. During the major news releases, the market becomes volatile and spreads are high which results in slippage in most of the cases.

When you fail to enter at a certain market price due to high speed, then it is called slippage. Another major risk is that market sentiment may shift and the market might not favour the news in the short term.

Most news traders choose some key economic news releases for news trading. These are,

There are eight major currencies which are popular for news trading. These eight currencies are,

The most traded currency pairs for news trading are,

This type of news trading is widely used in forex trading. This is different from directional bias. In this case, traders usually do not care about the direction of movement as they place both buy and sell orders in breakout points.

In this way,  you can trade a major news release without caring the future possible trend direction. Sometimes market may move against the news. In this case,  you will not get a loss in non-directional bias trading as you are aiming to prefer the market sentiment more than the forecasted direction.

However, short term trading using news releases is also an effective way to make a profit if used in a disciplined way with proper money management. A trader should develop a strategy before starting trading whether he is a technical trader, day trader, swing trader or news trader.

Leading Economic Indicators and Their Affects on Forex Pairs