Scaling in and Scaling Out in Forex

by Adam Stanley
in Money Management
0 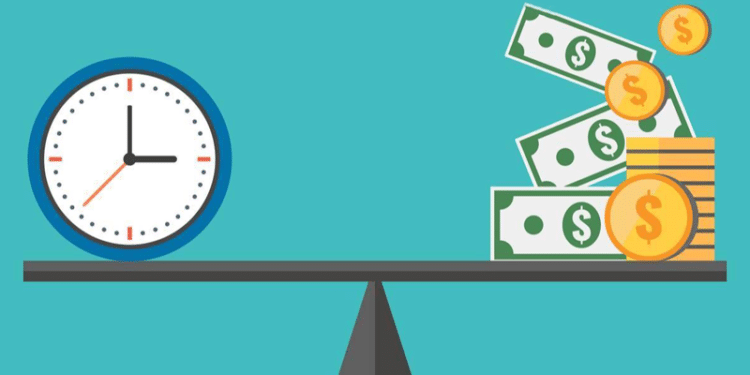 ‘Scaling in’ and ‘scaling out’ are two commonly discussed money management concepts in forex, but what are they precisely? Both approaches involve processes of removing units from an order to take partial profits or adding them to increase gains potentially.

One of the beautiful traits of a leveraged market like forex is the ability to employ advanced money management techniques that wouldn’t be possible otherwise. Two popular concepts in this regard are ‘scaling in’ and ‘scaling out.’

This article will briefly detail what scaling in and scaling out involve (with picture examples), why traders practice both, and the risks associated.

At their core, scaling in is solely for maximizing profits off one trade order, while scaling out is more like taking partial profits. On a more technical basis, scaling is about adding or removing units from your original order, which most charting software should allow you to do with ease.

Scaling in involves adding one or multiple positions from your original in the hopes of increasing the total gain of the entire trade as a whole. If done correctly and safely, traders can net at least 10% or more of their initial profits.

However, scaling in is one of the riskiest money management tactics because by increasing your positions, you increase the risk of a margin call. Typically, a logical approach of scaling in is to use a trade/s already in profit that essentially partly offset/s adding another order/s. Let’s illustrate with a typical example of how someone would scale in.

After the order goes live, they decide that if the market moves 50 pips (to 1.82500), they will scale in by adding another short position worth 0.10, effectively running two of the same orders in one direction.

By performing this action, should the market go against them, they would only lose the predetermined $35, despite technically opening two positions that would ordinarily mean at least $70 risk ($35 X2) instead.

The second position increases their profit potential by almost double. The distance between the second order and the target is 450 pips.

Let’s also suppose the market did eventually move 500 pips (to 1.78000) as desired. The total profit (see below calculation) of both orders is $665, effectively netting the trader an impressive 1:19 risk to reward instead of 1:10.

What is scaling out?

Scaling out, for the most part, works in reverse as it involves reducing the position size, which allows for partial profit in the event price retraces back to the entry point.

The prevalence of ‘scaling out’ has existed due to traders feeling uncomfortable when in some profit. Many traders typically have a specific take profit (TP) level in mind, but due to the uncertainty of the markets, there is never any way of knowing whether the price will reach this or not.

To alleviate the fear of potentially giving back open profit, scaling in is one of the popular solutions (albeit not a perfect one). At a predetermined level, a trader will reduce the size of their original position by taking a partial profit off it, leaving the remainder of the lot open to potentially run to their TP and moving their stop loss to breakeven.

If the market were to retrace back to their original order, they would have pocketed something instead of exiting with no profit if they kept their initial full position. Let’s illustrate with an opposite example below.

Though from a risk-centric perspective, scaling out does allow one to ‘have their cake and eat it’ as in this scenario, no one would have conclusively known the market was going to travel this far. Regardless, there is always the potential for reducing the upside, which may be uncomfortable for many.

From a risk perspective, scaling out is the safer method of the two, but it can also have negative connotations long-term because it severely limits the profit potential. In contrast, scaling in is significantly riskier, especially with the increase of orders, leaving an account at the possibility of being liquidated.

Even the most skilled and experienced traders can wipe out their accounts entirely if implementing scaling in the wrong way. Other traders may decide to keep it simple and not to interfere with their orders. Either way, it is beneficial that the forex market can allow for different kinds of money management or position techniques.

EUR/CAD: Canadian Dollar Is Headed for a Breakout 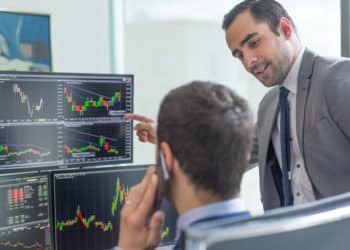 How to Day Trade for a Living

Day trading has become a popular activity in the United States and around the world recently. While the industry was... 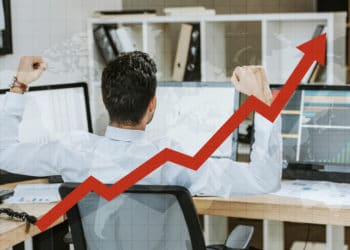 Taking Profits Out of Your Forex Trading Account: Things to Consider

What are things to consider when withdrawing profits from your forex trading account? There’s a lot more than meets the... 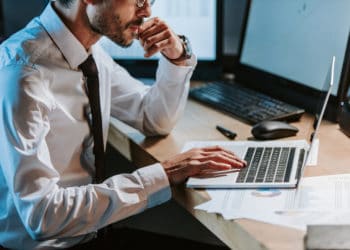 A managed forex account is a financial product that allows a person to make money online using the knowledge and... 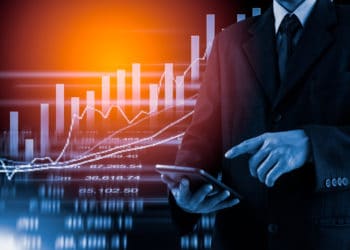 Forex vs Stocks Trading: Which Is Better?

Forex, stocks, commodities, and cryptocurrencies are the most popular assets among day traders. Each class has its pros and cons.... 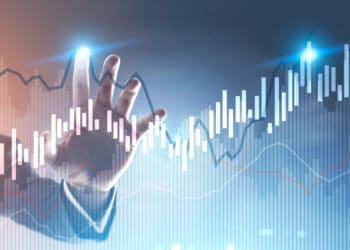 What to Consider When Venturing Into Full-Time Trading

Forex trading, like most jobs, comes with specific requirements that every trader needs to understand. Before choosing the currency exchanges...