by Chintan Patel
in Trading Psychology
0 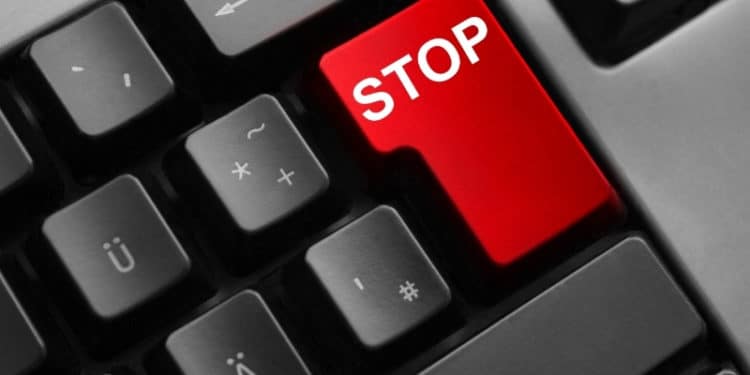 You have a profitable trading strategy that you believe in. When you follow the rules of your strategy, you usually make money. However, you’re having a hard time waiting until the best setups present themselves according to your strategy. So, you wind up forcing trades that usually end up in losses.

If it sounds like you, you’re in the right place! Let’s look at the ways to stop this destructive pattern of behavior that costs you money.

How do we force trades?

What do we exactly mean by “forcing” trades? The “forced” trades are usually the trades that don’t fit the specific trading rules. Taking too many trades or overtrading can also fall into this category. Another form of forcing trades is taking too much size on the individual trade as if we want “to force” the market to pay us more on that trade.

People who tend to force trades are usually extremely competitive. They’ve been successful in other careers outside trading as they are smart and driven to succeed. So they hate losing more than they like winning! They are often willing to trade incorrectly to get some short-term results, rather than trading correctly, following their rules, to make consistent profits.

Why do we force trades?

We can’t eliminate “forced” trades if we don’t know the key reasons behind them. Most of the reasons are related to trading performance. Let’s look at the most common ones:

As you see, most of the reasons for forcing trades are related to our emotional responses to past events. That’s why you can often hear from successful traders about their outstanding ability to “be in the moment,” meaning they have a laser focus on what the market is telling them at a specific moment.

Why are the rules important?

The best way to deal with forcing trades is to have a very specific set of rules in your strategy. When we force trades, we put our desire to make money ahead of following the rules and doing the job correctly.

If we consistently follow the rules, soon it becomes a habit, and a habit is hard to break. The right patterns are crucial for long-term success in trading. When the habits are established, it becomes effortless to execute fundamental things in trading, and we can use our mental power to solve more complex issues.

Why is installing the rules challenging?

Following the rules isn’t the only challenge. If it were as simple as just having the right set of rules to be consistently profitable, there would be many more profitable traders.

The challenge comes during the process of following those rules. Traders need to keep one eye on their rules checklist and another on the charts in real-time. It’s exhausting to maintain the right focus to follow the rules consistently. Just like brushing teeth or tying shoes, how do we make the process of following the rules automatic? It’s simple – through repetition.

How do you make it a habit?

Let’s look at four simple steps to create a habit of following your rules:

The long-term change doesn’t happen overnight. It’s going to take time. You will find it easier to follow some rules more than other ones. Stay committed and focused on correcting a few mistakes every week. In another article, I spoke about the great Index cards technique, which can help you with that.

Be firm in your long-term vision, but keep in mind there will be challenges along the way, so don’t let those obstacles prevent you from achieving your dream. Invest your time, don’t give up, and use the four steps to avoid forcing trades next time. 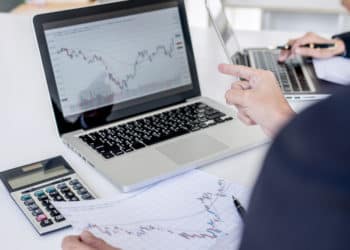 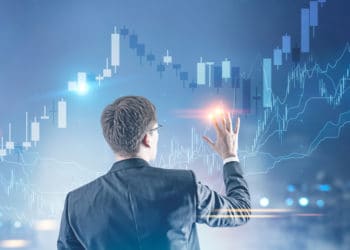 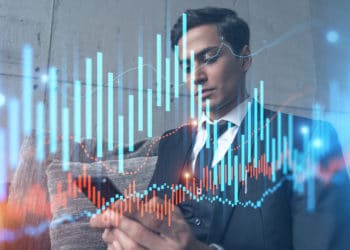 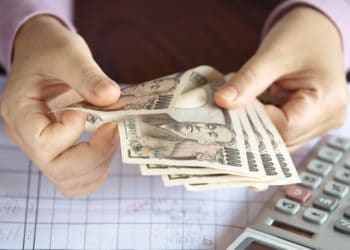