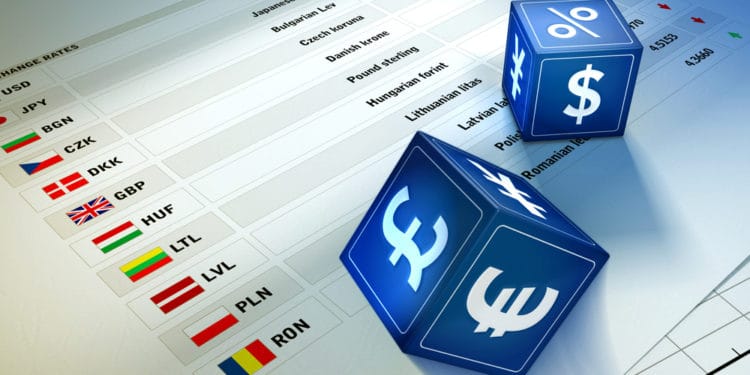 Almost every country in the world has a currency that acts as a medium of exchange for goods and services. Often referred to as money, it may come in the form of paper or coins issued by a designated body.

Money has always acted as a medium of exchange, helping facilitate transactions within borders and the international scene. In a world where the United Nations recognize hundreds of legal tenders, some stand out to others.

Some countries’ legal tenders are so popular that they are the preferred medium of exchange for other countries when carrying transactions on the global scene. Such currencies are cherished for their relative stability and are backed by some of the strongest economies worldwide.

Additionally, money worldwide comes with unique names. For instance, the UK’s legal tender is often referred to as the pound, while for the European Union’s, the euro, the United States, the dollar, Russia’s ruble, and China’s yuan.

Given the different names, some of which can be extremely long to spell out or write down, there should be a system or standard that abbreviates them. In the 1970’s ISO, the body tasked with standardization, saw it noble to come up with a system that would standardize fiat naming, giving rise to abbreviations that are easy to spell out or master, for that matter.

After years of deliberation, a standardized abbreviation system came into being, designating unique letters and numbers to monies of various economies worldwide. The system is unique as it makes it easy to identify and spell out a legal tender under study.

For instance, the US currency, the most dominant, is designated in the global scene as simply USD. The British pound goes by the GBP and euro – EUR as part of the ISO naming system. For the buck, its alphanumeric designation is 840, while the euro is 978. The alphanumeric is not commonly used, as is the case with the three-digit numeric designation.

The alphanumeric designations are commonly used to identify pairs in the global financial system. They act as the pricing structure used to indicate fiats being traded. For instance, combining the EUR and USD gives rise to a powerful and most traded combination of the EUR/USD.

Likewise, the first three letters represent the base currency, while the second name represents the quote. In any standard pair, the rate or value given at the end signifies the amount of quote required to buy the base legal tender.

For instance, if EUR/USD = 1.2543, EUR is the base while the buck is the quote. Likewise, the rate signifies one needs at least 1.2543 greenbacks to buy one euro.

While the abbreviations give rise to unique identifiers, they can be categorized as either major, minor, or exotics.

It designates the money of some of the biggest economies in the world. Such coinages are known to be highly liquid and stable, thus commonly used in international transactions.

They are also the most traded in the financial markets, as they generate unique trading opportunities from time to time. They include a combination of the euro, pound, yen, and the Swiss francs involving the greenback.

These are the four most traded in the global financial market as they contribute to the highest amount of volume related to economic transactions.

In addition to the five above, the following are also considered majors but under the commodity pair’s categorization. They command more trading volume as they account for the biggest amount of trades in the commodity markets. They include the pairing of the buck and the NZD and CAD.

The categorization denotes pairs that do not include the greenback in a pairing. In this case, they are of the biggest economies in the world but without the greenback. They include pairings of the euro pound, Australian dollar, yen, and NZD.

The categorization signifies pairs involving fiat’s of a major economy and a developing economy. They include the Turkish lira, Hong Kong dollar, Norwegian krone, and the euro, sterling, or yen.

In addition to ISO Currency Codes, there are symbols unique to various mediums of exchanges worldwide. The symbols are simply graphical representations that denote a medium of exchange. Whenever the symbol is placed next to a number, it signifies a monetary amount.

The British pound or GBP, for that matter, is often represented as £ while the greenback is $. The euro goes by € while the Japanese yen goes by ¥.

However, it is important to note that some currencies use the greenback symbol as well. For instance, the Canadian dollar is often represented as CA$.

The greenback symbol is the most recognizable worldwide as it is used by many countries and by virtue of the buck being the global reserve medium of exchange. Countries that use the symbol in some forms include Argentina, Cayman Islands, and Colombia.

Symbols are often used to raise the status of a legal tender. Similarly, India runs a competition to submit symbols that will represent historical and cultural values and the Rupee. The country later on settled on the ₹.

ISO currency codes are three-letter alphabetic used to identify money of different nations. They are unique to each legal tender. When the three letters are combined, they generate currency options commonly traded in the financial markets. The naming system is the reason we have major, minor, and exotic pairs. 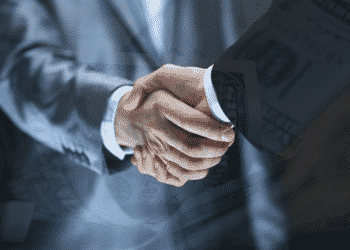 A non-deliverable forward (NDF) is a contractual agreement in which two entities agree to swap certain currencies at a predetermined... 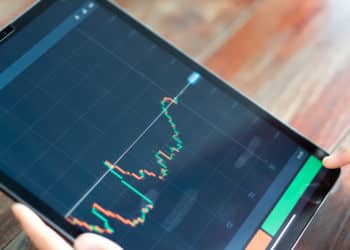 Every trading platform will warn you that trading securities and CFDs is a high-risk endeavor, and losses may well exceed... 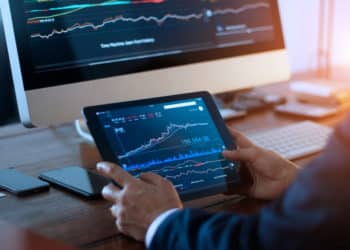 Dos and Don’ts When Trading a Small Forex Account

A common challenge among most retail forex traders is the starting capital that is needed. In the past, many brokers... 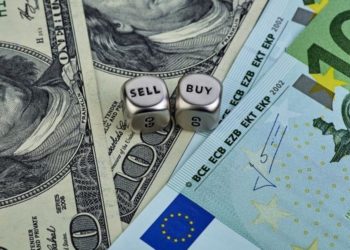 EURUSD represents two of the most actively traded currencies globally in the US dollar (USD) and euro (EUR). This pair... 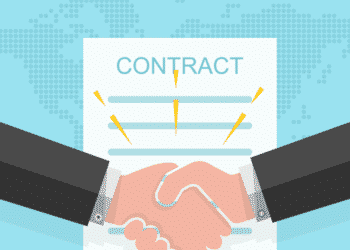 Forward contracts are agreements to buy or sell a currency pair at some predefined future date for hedging purposes.  Aside...