What Is the Bitcoin Misery Index (BMI) in Cryptocurrency Trading? 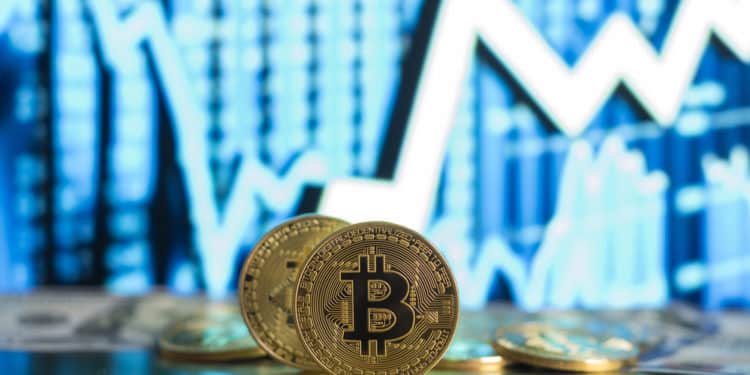 Although money cannot purchase pleasure, there is frequently a link between economic opportunity and personal well-being. After all, if you can’t buy basic necessities, find work, or get a loan, you’re not going to be very happy. Bitcoin trading is conducted with a CFD trading account to speculate on price movements or use an exchange to buy and sell the underlying currencies. Transaction risk, interest rate risk, leverage risk, counterparty risk, and nation risk are all risks that investors face when trading. BTC trading can cause happiness or misery. Finding a precise definition of happiness or sorrow can be challenging. This is when the misery index comes into play.

History of the misery index

The original misery index, known as the Economic Discomfort Index, was simply the sum of inflation and unemployment rates. It was created by Arthur Okun, an economist on President Jonhson’s Council of Economic Advisers, so the president could receive a quick report on how the country was performing. It gained popularity in the 1970s and became a discussion subject for journalists and presidential candidates during elections.

Hanke produced his own improved misery index in 2011. The indicator, later called Hanke’s Annual Misery Index (HAMI), considers unemployment, inflation, and bank lending rates to be negative. He explained that it makes you more miserable if getting credit is more difficult and you have to pay more for it. It adds to the difficulty of life. The HAMI can be applied anywhere in the world, and Hanke publishes an annual table of the misery index scores for various countries. There are other types of misery indexes that have also been created in the past.

What is the BMI?

The BMI was developed in early 2018 by Thomas Lee. Lee has also worked as a Wall Street analyst for nearly three decades. The BMI, according to Lee, is a method of determining how happy or sad bitcoin investors are based on market prices.

The BMI is based on a contrarian investment technique that focuses on buying assets when most others are selling them and selling them when demand is high, and prices are rising. The BMI, like the Relative Strength Index (RSI) for stocks, indices, and commodities, illustrates oversold and overbought circumstances.

How does BMI work?

Bitcoin’s high risk and speculative nature attract investors who can swiftly analyze price changes and grasp the implications of news announcements, then place buy or sell orders accordingly. When the BMI index falls below a certain level, less sophisticated investors may be tempted to buy bitcoin without first considering other factors that may influence pricing. It’s possible that a large portion of the growth in bitcoin demand since 2016 has come from less experienced investors.

When the BMI is low, it indicates that people are “miserable,” which is defined as a BMI of less than 27. According to Lee, people are “so miserable” right now that Bitcoin is performing well and is a good time to invest. When the number rises above 67, it indicates that individuals are becoming optimistic and, as a result, it is a signal to sell BTC in anticipation of a collapse.

Those that rely entirely on BMI as a trading signal frequently rushes into buying or selling and afterward regret their decision. It’s vital to consider all potential price influences.

RSI and MACD relation to BMI

Because Lee has accumulated some additional data to go along with his research, his BMI index may be more useful than the usual RSI and MACD indicators for Bitcoin. Also, because Bitcoin’s price was relatively low until 2017, RSI and MACD may not be as accurate as they are when applied to securities with a longer track record. They can, however, be used to supplement BMI.

Tom Lee created a misery Index that lets traders know how miserable Bitcoin investors are based on current prices. There have previously been a number of misery indices, the first of which being Arthur Okun’s Economic Discomfort Index. When a person’s BMI is low, it means they are “miserable,” which is defined as a BMI of less than 27; therefore it is a good time to buy BTC. When the figure exceeds 67, it suggests that people are becoming more hopeful, which is a signal to sell BTC. Like any other index, it has limitations.

Pionex Review: Is It a Legit Crypto Bot?