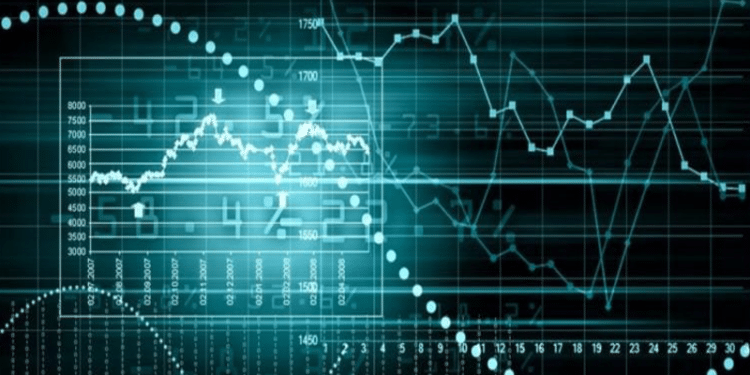 Every strategy that is applied in the market has its own basic guidelines. However, almost all of them are open to individual customization. One of the most crucial ingredients of becoming a successful trader is flexibility. If you are a trader, flexibility will help you to adapt your strategies to different market conditions.

You can also customize these trading strategies to suit your own trading style and personality.

Currency prices experience a periodic cycle of low to high or high to low volatility. Decreased volatility often acts like resting breaks for currency pairs especially if it’s after a sharp volatile move. The longer this decreased volatility, the more powerful the subsequent breakout move is. This is because bulls and bears find themselves in the wrong direction when price breaks out. They thus exit their existing positions, which further moves prices away from the decreased volatility zone which can be in the form of triangles.

Traders will find the best results when they implement the strategy on weekly or daily charts, compared to intraday charts. They should put together as much evidence to support a breakout direction, minimizing any risks of false breakouts.

Carry Trading refers to a long-term fundamental trading strategy involving the selling of a certain currency bearing a relatively low interest rate. The trader then uses the funds to buy a currency which gives a higher interest rate.

To ride a trend properly, traders should first get confirmation that a trend is in place, either from the price action or technical signals. They should always avoid getting into trends which are already near the end. No one can predict for sure what the market is going to do in the future but trend riding allows traders go along with the market, no matter what its actions are.

A profitable, yet simple strategy for joining any existing trend is trading a trendline bounce. It’s a relatively low risk strategy which can be achieved by following the steps below.

Traders know that the forex market reacts heavily to economic and geopolitical news from around the world, especially those from industrialized countries. This is because each new piece of news can potentially change the perceptions of the trader on the current and future situation of certain currency pairs.

The Strategy should be applied only on the release of any scheduled, significant news. The expectation is that it will trigger moderate to very high price volatility, from where traders can profit. It requires a very nimble and fast entry and exit execution. The EUR/USD pair is best for this strategy because of its superior liquidity.

Market sentiment is the manifestation of the dominant emotion of the majority of the market participants, explaining the current actions of the market, as well as giving us an idea about the market’s future course of action. The trend which the forex market adapts, reflects the current market sentiment, which in turn influences the trader’s decisions on whether or not they should go long or short with a currency pair. Another thing to note here is that market sentiment is not always logical as it is primarily guided by trader’s emotions, which is also the single greatest factor behind determining exchange rates.

When it comes to market sentiment, there are three which exist when forming an opinion.: Bearish, bullish or confused. If the majority of the market wants to buy a currency, the market sentiment is bullish. The sentiment is bearish when the majority wants to sell the currency. The sentiments become mixed when most market participants are unsure of what to do. Because of the dominant nature of the US Dollar, most traders are concerned with what the market perceives about the USD. Currency prices are thus derived from the market’s perception of reality as well as the sum total of the trader’s emotions.

When the currency breaks out of certain price levels, a large sustained move in the direction of the breakout may occur. This gives rise to a situation whereby big profits could potentially be realized in the shortest period of time. However, many of these breakout attempts tend to fail. To maximize the effectiveness of breakout trading, traders should only trade breakouts which arise from the trendline defining the underlying trend. In other words, traders should only trade the upside breakout of a descending channel or the downside breakout of an ascending channel.

There can be many false breakouts which occur in forex charts. However, these false breakouts provide the perfect opportunity for breakout fading, which refers to the act of trading against the breakout.  This usually happens when traders believe that currency prices will not be able to sustain a follow-through action in the breakout’s direction. When breakouts tend to fail at the first few attempts, traders can take advantage. In order to apply this strategy, traders have to know where to look for the false breakouts. Patterns like Head and shoulders or double tops and bottoms can be used.

The forex market is a land of fast action and huge profits. However, there are inherent risks as well, with some estimates claiming that 90% of forex traders end up losing their capital. Luckily, by implementing careful money management and taking note of the above strategies, you can avoid making these costly mistakes.