An Insight into the Anti-Martingale System: How It Helps in Trading? 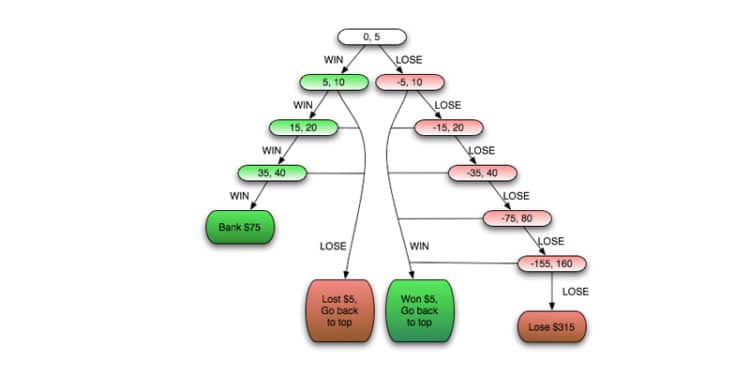 In the trading world, the term Martingale can often be heard. It refers to a particular trading strategy that offers a risky way for traders to bet that long-term statistics will revert back to their means. They usually involve risky strategies, which makes it surprising that a lot of forex traders prefer it. This is mainly due to the fact that these strategies offer a sure bet or a predictable profit outcome on eventual wins.

Martingale strategies are based on mathematical probabilities rather than any predictive ability. They do not depend on the individual trader’s underlying knowledge and experience in the market. This makes it attractive to novice traders, as it does not require many “trade-picking.” In forex, pairs tend to trade in ranges over an extended period of time, which results in the same price levels being revisited multiple times. Similar to grid trading, there are several entry and exit possibilities in the trading range.

Contrary to popular belief, however, there are some risks involved in this strategy, which invariably produce losing trades in the long run. The system does not create profits but rather postpones or avoids losses instead. During a particularly harsh drawdown, Martingale systems run the risk of running out of money. The main reason for this is the exponential increase in risk compared to the linear increase in profit.

For many traders, the drawdowns involved in such a system can be too taxing to live with. The roller coaster movements can cause sleepless nights and a lot of worries for traders. However, those traders can choose an alternative: the Anti-Martingale or reverse Martingale system.  It’s a more logical move in which it hangs on to winning trades and drops the losing ones.  Thus, while the standard Martingale system closes winners and doubles exposure on losing trades, the Anti-Martingale system does the exact opposite:  closing losing trades and doubling winners.  This is done by cutting one’s losses quickly and letting profits run.

In the simplest words, the Anti-Martingale or reverse Martingale is the exact opposite of the Martingale strategy, involving the halving of a bet every time there is a trading loss.  This is followed by doubling a trade every time there is a gain. The strategy is mainly focused on increasing one’s winning streaks and reducing the impact of losing streaks. Thus, it promotes a “hot hand “mentality when experiencing a winning streak and a “stop-loss” strategy when experiencing a losing streak.

The reverse Martingale system moves forward with the assumption that a trader can capitalize on a winning streak simply by doubling down on his position.  In periods of immense growth, this system takes in a greater amount of risk.  It is thus considered a better system for traders as it involves less risk to increase trade size during a winning streak compared to a losing streak. Normally, such a system would be categorized as a “hot hand fallacy.”  However, in this case, as markets trend upwards, the Anti-Martingale system can help traders to pick off a series of winning trades before being interrupted by a loss.

The main risk here is that it requires the trader to double down on the winning trades, which can expose him or her to a single large loss that can destroy their account. In other words, they are effectively implementing a stop loss discipline.  Remember that an Anti-Martingale system may work well in momentum-driven markets, but the market can quickly turn against you.

How is Anti-Martingale better than Martingale in trading?

The traditional Martingale strategy blindly doubles down on any consecutive losing trades, which can easily force a trader into deep drawdown if they do not have proper controls in place. In the case of the reverse Martingale, the concept is exactly the opposite. It involves frequent small losses but a few big wins. This means that a trader rarely experiences the scary drawdowns that are experienced with Martingale. The returns are much smoother in this case.

The main reason for this is that the loss exposure is cut rapidly in the case of the reverse Martingale, preventing it from growing at an exponential rate. The rare but large losses are the cause for the sawtooth appearance in the graph below.

This is not to say that the Anti-Martingale system does not generate losses. However, they are more contained. However, you won’t get the smooth, steady returns that are available in Martingale trading.

There are quite a few advantages of Anti-Martingale  rather than the traditional Martingale system:

However, like any system, Anti-Martingale  does have certain disadvantages.

The Anti-Martingale strategy is mainly suited for trending markets which are volatile. It yields an expected long-term return of 0, which is why the choice of currency pairs, entry signal, and market conditions are paramount for its success. This strategy return distribution is better than the traditional Martingale strategy because overall returns are more concentrated around the mean. However, a trader should alternate between the reverse as well as the original strategy, based on prevailing market conditions. This can be best done when one is using an Expert Advisor, forex robot, or any other software which helps with automated trading.

Improve Your Trading Decisions Through Support And Resistance Levels 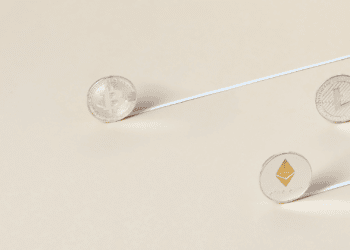 Short Selling and Strategies to Use

Are you interested in short selling? This can be a great way to make money if you are savvy and... 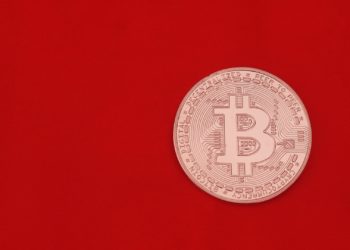 Heading in Forex is a trading approach that looks to make a tiny profit on each trade to compound those...