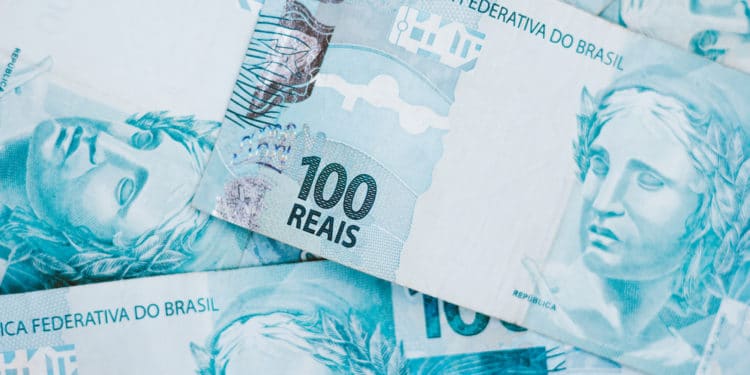 Other miners such as Fortescue Metals and Rio Tinto rose by more than 73.41% since March 2020, owing to the rise in iron ore prices. The continued increase in the iron price will increase the demand for the AUD and thus provide a bullish cushion for the currency against the real.

Brazil’s celebration of jobs’ data growth in February 2021 may be overshadowed by an increase in public debt to an all-time high of 90% of its GDP.

The BRL/AUD shows a descending scallop formation between April and July 2020. A downward breakout ensued after the pattern formed resistance before it reached 0.29350.

As of this writing, the pair may not sustain the push above 0.24000 if, despite the present downward reversal, a bullish trend is adopted in the nearest future. In the short term, the analysis supports the bearish real against the Australian dollar. The 14-day RSI indicates the pair’s buying activity is at 52.05. The 200-day and 50-day EMAs show that the bears are in control whenever the asset is concerned.

AUD/USD: Head and Shoulders Point to a Bearish Breakout