GBPUSD Forecast Ahead of the BOE and Fed Decisions 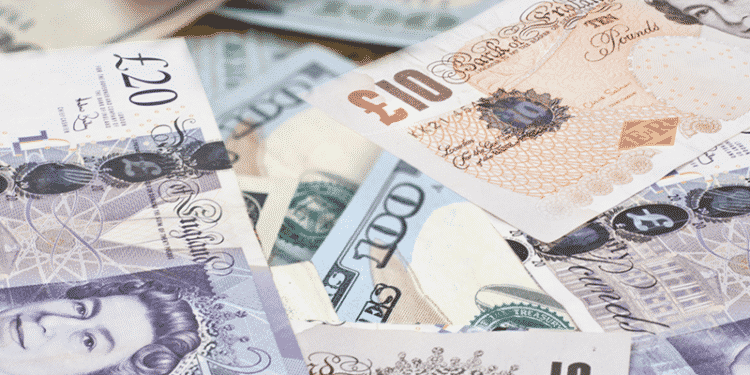 The GBPUSD pair is in a tight range ahead of a relatively busy week as the UK publishes key data and the Federal Reserve and Bank of England (BOE) meets. The pair is trading at 1.3250, which is a few points below last Friday’s high of 1.3255.

The Office of National Statistics (ONS) published relatively weak economic numbers on Friday. The data revealed that the UK’s manufacturing, industrial, and construction output declined sharply in October as the number of Covid cases rose.

Focus now shifts to the key economic numbers that will come out this week. On Tuesday, the ONS will publish the latest UK jobs numbers.

According to Investing.com, analysts expect that the data will show that the country’s unemployment rate declined to about 4.2% in October. This will be the fifth straight month in which the unemployment rate has declined. Also, it will be the best number since the pandemic started. Additional numbers are expected to show that the country’s claimants declined.

On Wednesday, the ONS will publish the latest UK consumer and producer inflation numbers. Economists expect the numbers to reveal that the country’s headline inflation rose from 4.2% in October to about 4.7% in November. Inflation has surged lately because of the rising commodity prices and the ongoing supply chain disruptions.

The main concern of the BOE will be the ongoing Omicron variant that has dramatically slowed the economy. As such, the bank will likely hint that it will start winding down its quantitative easing policies and hike interest rates in the first quarter of the year. Still, whatever decision it makes will have an impact on the GBPUSD pair.

The next key catalyst for the GBPUSD will be the upcoming Federal Reserve decision that will come out on Wednesday. Based on the recent numbers, analysts expect that the Fed will sound a bit hawkish in this meeting.

It will achieve this in two main ways. First, it will slow the pace of asset purchases like it did in the previous meeting. The goal will be to end these purchases by the first quarter of the year.

Second, the bank will signal that it will hike interest rates several times in 2022. Larry Summers, former Treasury Secretary, has called for about four hikes in 2022 because the economy is overheating.

The four-hour chart shows that the GBPUSD pair has been in a deep sell-off in the past few weeks. The decline is primarily because of the rising divergence between the Federal Reserve and the Bank of England. It is trading at 1.3253, slightly above this month’s low of 1.3165. It has moved slightly above the 25-day and 50-day moving averages. It has also formed a descending channel. Therefore, there is a likelihood that the pair will keep falling ahead of the FOMC and BOE decision.