GBPUSD Forecast Ahead of US Inflation and UK GDP Data 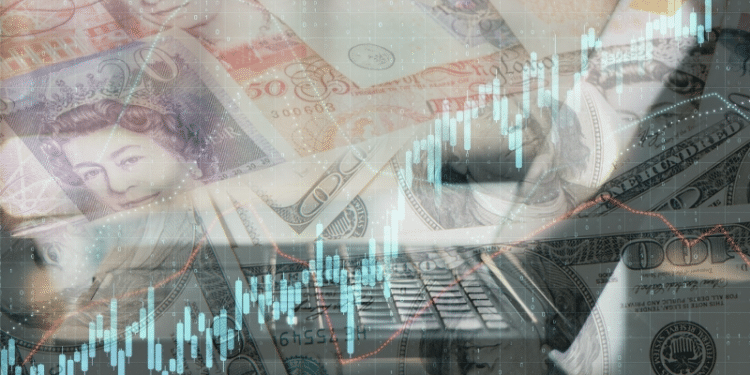 The GBPUSD pair has been under intense pressure in the past few days as investors reflect on the Bank of England (BOE) decision and the blemish-free US non-farm payrolls (NFP) data. The pair dropped to 1.3860, the lowest level since July 28.

Focus on the US dollar

The GBPUSD pair has struggled as investors focused on the US dollar after the latest NFP data and the US infrastructure deal progress.

On Friday, the Bureau of Labor Statistics (BLS) published strong labor numbers. The numbers revealed that the labor market remained steady as businesses continued struggling to find workers. In total, the economy added more than 900k jobs in July, the highest figure since 2020. At the same time, the unemployment rate declined from 5.9% in June to 5.3% in July. Other key numbers like participation rate and wages also rose sharply in June.

These numbers provide further evidence that the American economy is in a good place. However, the situation could change as the number of Covid-19 cases rise. This could see more companies pause on their hiring plans in the next few months.

The US dollar is also being affected by the progress of the $1 trillion infrastructure package. During the weekend, the Senate passed the initial stages of this package, which will see the country invest in roads, bridges, and other large infrastructure projects. This means that there is a possibility that the divided Congress will pass the package, which is still below the $2.3 trillion that Joe Biden had requested.

The GBPUSD will next react to the latest US inflation data that will come out on Wednesday this week. Inflation is an important number since, together with unemployment, it forms part of the Fed’s dual mandate. Analysts expect that the overall inflation dropped from 5.4% in June to 5.3% in July. This rate is still stubbornly higher than the Fed’s target of 2.0%.

The next key catalyst for the GBPUSD pair this week will be the upcoming GDP data. The Office of National Statistics (ONS) will publish these numbers on Thursday.

The GBPUSD pair declined to a low of 1.3855 after the latest US non-farm payrolls (NFP) data. On the four-hour chart, the pair has formed what looks like a bullish flag pattern, which is usually a signal of a further surge.

Swaps in Forex: For Dummies