GBPUSD Weekly Outlook Ahead of the UK Brexit Negotiations 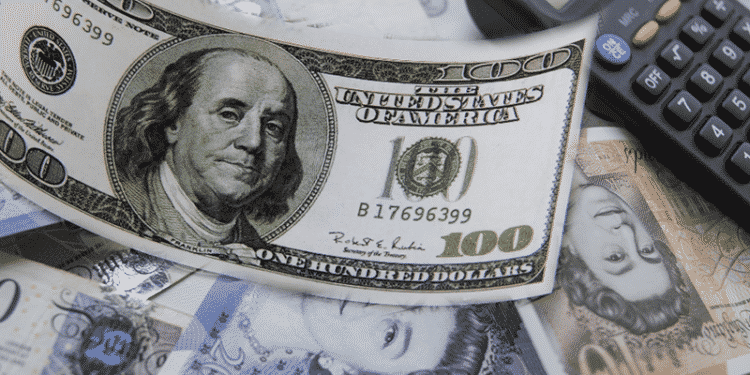 The GBPUSD pair has been on the decline over the past few weeks. This is as a result of the rise in UK inflation and the Bank of England’s (BoE) decision on interest rates. The pair was trading at 1.32961 which was a 3.68% decline from its highest level at 1.37949.

Additionally, the BoE reported that the inflation rate had risen above its targeted 2%. This follows the increased demand for some goods as economies reopened. Businesses have struggled to satisfy this high demand because of shortages in materials and workers. There has also been an increase in energy prices. These events led to a rise in inflation, which was negative for the GBP. As a result, the Bank of England Monetary Policy Committee voted to keep the interest rates at 0.1%.

Further, on Thursday, the BoE’s Governor Bailey left investors unsure about interest rate hikes. He stated that it’s hazardous to give interest rate guidance in such an uncertain world. Bailey added that it’s difficult to define the difference between economic state commentary and the BoE’s likely action on interest rates.

On Monday, US President Joe Biden reappointed Jerome Powell to keep serving as Federal Reserve chair for the next four years. This gave investors hope as they claimed there was now some predictability ahead of preparations by the central bank to hike interest rates and slow the bond purchasing pace.

The US President also said on Thursday that unemployment, which was at over 14% when he took office, had gone down to 4.6%. He added that the challenges facing the supply chain and causing shortages and price spikes were being handled by the Port Action Plan. This is a three-month investment effort in the ports. The plan has helped reduce congestion at the ports, and goods are now moving faster. This was bullish for the buck.

Moreover, the Federal Open Market Committee (FOMC) had a meeting on Wednesday, and the minutes indicated that officials were willing to hike interest rates sooner than participants anticipated. They also want an aggressive asset tapering approach.

The US also recorded an improved reading of 6.34M for existing home sales, which was higher than the anticipated 6.20. Initial jobless claims also declined from 270K to 199K, which was also better than the projected 260K. This was bullish for the greenback.

The four-hour chart indicates that the GBPUSD pair has been on a decline over the past few weeks. The pair was moving below the 20-day and 50-day moving averages (MA), which is usually a bearish signal.  The relative strength index (RSI) is also below 50 and moving close to 30, confirming the signal.

The pair also appears to have formed an inverted cup and handle. This indicates a bearish continuation.  Therefore, the pair will likely keep falling, so the next psychological level to watch is 1.30000, which has on several occasions been a support level for the pair.