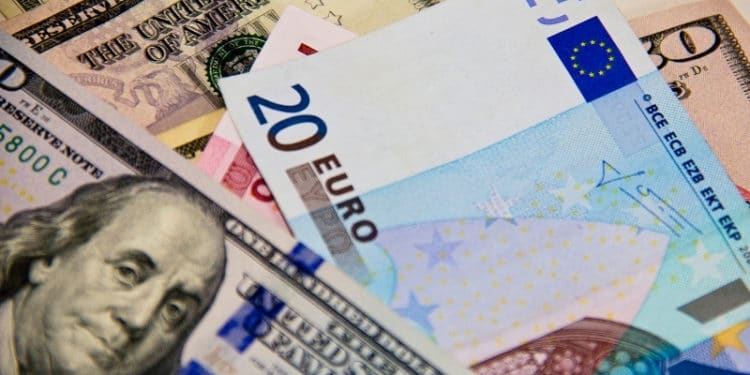 As a new trader, one might have seen statements like ‘the kiwi has broken a two-month high against the greenback.’ Like any industry, forex has its unique terminology for simplification purposes or to make analysis more engaging.

There are expressions synonymous with the most traded and recognized forex markets. Most of the nicknames often refer to US dollar-paired markets and rarely individual currencies. For example, investors call the GBP/USD pair ‘cable’ and never or seldom use the word for another GBP market.

Another instance is ‘fiber’ exclusively referring to EUR/USD rather than other euro-based instruments. Some of the nicknames for the markets we know have esoteric beginnings, while with the others, their connotations are more evident.

Any forex trader will want to familiarise themselves with the jargon in the industry used in all financial media, so they are not lost. This article will cover all the popular nicknames for the most traded currencies and pairs in forex.

With the US dollar being the world’s reserve money, it’s no surprise we know the currency by several names, many of which people frequently use in colloquialism. Some of this language also refers to dollars from other countries.

If we strictly think of foreign exchange, the most common and applicable nickname is ‘greenback.’ As the term partly suggests, the name denotes the 19th-century dollar demand notes that contained a distinct green (and some black) on the backsides.

Such paper money only existed for less than a year, between August 1861 and April 1862. Demand notes, created by then-President Abraham Lincoln, were used during the American Civil War and now are extremely rare.

Another word that is somewhat of an alternative when speaking of the US dollar is ‘buck.’ It is most likely a reference to deer or buckskins that were tradeable for goods in 18th-century colonial times. However, many countries using dollars can also use it, and the term has other connotations outside the scope of forex.

The origins of Barnie & Bettie for USD/RUB and EUR/RUB seem to be unknown. Common trading literature states that since the name of Russia’s currency is the ruble, it just so happens to be the two lead characters’ surnames, Barney and Bettie Ruble, in the classic 60s cartoon, the Flintstones.

Unlike the other nicknames, most of these terms come from more easily recognizable symbols or metonyms.

Interestingly, the nickname is so recognizable the Royal Canadian Mint secured exclusive rights to it in 2006.

We can trace the origin of this term back to 1858. The GBP/USD exchange rate and other related telegraphic messages, at that time, were transmitted via steel submarine cables underneath the Atlantic Ocean between the New York and London exchanges.

We may think of the source of EUR/USD’s nickname in several ways. Traders have never reached a consensus over the reasoning for this slang, though there are some interesting possibilities.

The first observation for ‘fiber’ is the association between the euro and the British pound. As previously established, we call the latter ‘cable.’ Some believe the word ‘fiber’ exists because it’s a more upgraded and newer version of cable networking.

The euro currency has only been around officially since 1999, while the pound sterling has existed for much longer. The second possible origin is fiber optics transmit data between the US and Europe similarly to what cables did with London and New York back in the 19th century.

Others believe the name may come from the fact that the euro’s paper money is made from pure cotton fibers.

The GBP/JPY is colloquially known as the ‘guppy’ (or ‘geppie’). It is most likely some form of portmanteau created by combining the letters in the GBP/JPY. In a similar instance, the ‘yuppy’ or ‘euppy,’ referring to the EUR/JPY, is also some anagrammatic combination of the letters in the actual pair.

USD/JPY takes its interesting nickname clearly from the prevalent Japanese art, ninjutsu. Some traders may also simply call this pair the ‘yen’ or dollar-yen.

SEK is the currency code for the Swedish krona. ‘Stocky’ is a slang reference to Sweden’s capital, Stockholm.

Of course, the usefulness of familiarizing with the nicknames is purely for easier communication. However, knowing them does provide a trader with more passion in learning about forex and makes for more intriguing conversations with others in the global trading community.