Market Analysis: USDJPY Consolidates Ahead of US CPI as AUDJPY Tanks on Dovish RBA Chief 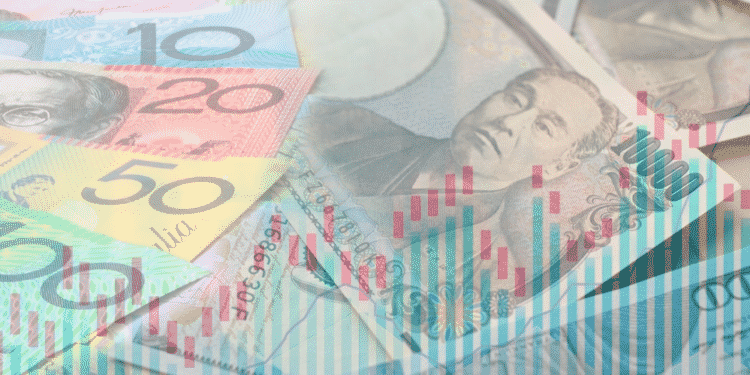 The US dollar was down Tuesday morning, pulling from one-month highs as the market awaits the release of crucial US inflation data. The outcome of the report could provide valuable clues on the Federal Reserve timetable for tapering. The US dollar index measures dollar strength against the majors is down from two-week highs to 92.67 after struggling to power through the 93.00 handle.

The dollar weakness explains why the USDJPY is struggling to hold on to gains above the 110.00 level. The pair has been on a fine form rallying for three consecutive days. However, it is currently trading near a critical psychological level.

A correction below the 110.00 level has reignited renewed sell-off, which could result in USDJPY tanking to 109.60, the next substantial support level.

On the flip side, bulls remain under control on USDJPY, finding support above the 110.00 above, which gains to 110.11 should be expected.

USDJPY remains bullish, supported by a number of factors, key among them being rising US Treasury yields which are fuelling dollar strength. Expectations of the FED tapering before year-end also continue to fuel dollar strength sending the pair higher.

The release of US consumer inflation figures later in the day is expected to weigh heavily on the greenback strength and could trigger swings on the USDJPY pair.

Meanwhile, the Japanese yen continues to strengthen against the Australian dollar, which remains under pressure following dovish remarks by Reserve Bank of Australia Chief Philip Lowe. The pullback has left the pair exposed to a critical support level near the 80.65 level.

A sell-off followed by a close below the support level could result in bears fuelling a drop to 80.12, the next substantial support level.

The Australian dollar sentiments have taken a hit on Lowe, reiterating that the Delta Variant has delayed economic recovery. The remarks have sent the currency to the red after a solid start to the week. The RBA squashing any rate hike before 2024 and governor Lowe warning Q3 GDP could be -2%  or worse also continue to weigh heavily on the Australian dollar.

In the commodity markets, oil-powered to six-week highs amid growing concerns that another storm could affect output in Texas this week. The storm woodlot comes at a time when the US is struggling to return to normal production levels following Hurricane Ida.

Oil production disruption in the US is imminent as Gulf of Mexico platforms began preparing for Tropical Storm Nicholas, headed towards the Texas coast. More than 40% of US production out of the gulf was offline on Monday. Higher oil prices are also being supported by growing worries over oil disruption in Libya.

US indices struggling for direction

The mixed sentiments in the market came as investors remained wary of potential corporate tax hikes and upcoming economic data. The passing of President Joe Biden $3.5 trillion is likely to trigger an increase in the corporate tax rate to 26.5% from 21%, which could have a significant impact on equity investments.

Additionally, investors await the release of retail sales and consumer sentiment to provide clues on the FED tapering timetable.

In the cryptocurrency market, Bitcoin is under immense pressure despite bouncing back after tanking to lows of $43,300 on Tuesday.

While BTCUSD has retaken the $45,400 level, bears remain in control after a massive sell-off from four-month highs of $52,000. Bears are looking to fuel a return to the $40,000 level from the current leg higher.

What You Need to Know About Forex Brokers