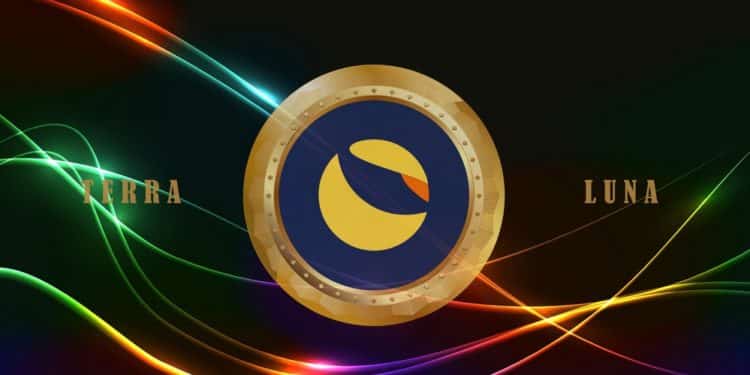 The Terra (LUNA) price attempted to bounce back during the weekend as the other cryptocurrencies rallied. The coin is trading at $56.20, which was about 30% above the lowest level during the weekend. It is about 45% below its all-time high, bringing its total market cap to about $22 billion.

Terra is a blockchain project built using the Cosmos SDK, making it highly interoperable with other blockchains. It was developed primarily to be a platform where people can build their own stablecoins.

The primary stablecoin built using Terra’s network is TerraUSD. In the past few months, UST has gained so much adoption that has made it the fourth biggest stablecoin in the world after Tether, USD Coin, and Binance USD. It has a market valuation of over $11 billion.

Terra has a smart contract feature that makes it possible for developers to build decentralized applications (dApps) such as those in DeFi. Recently, the strong performance of Terra’s price has drawn more developers to the network.

According to DeFi Llama, there are now about 17 DeFi apps built using Terra’s technology. There is a possibility that there are more than these apps.

Some of the biggest DeFi apps built using Terra are Anchor, Lido, Astroport, Terraswap, and Mirror, among others. Anchor has a total value locked (TVL) of over $8 billion while LIDO has about $3.6 billion.

In total, the TVL of the DeFi projects built on Terra is about $14.6 billion making it the second-biggest protocol after Ethereum. It is even bigger than Binance Smart Chain, Avalanche, and Fantom which have hundreds of apps. This growth explains why the Terra price has done better than other assets in the past few months.

The Terra price strong performance is in line with that of other cryptocurrencies. Bitcoin, the biggest cryptocurrency in the world, surged to over $42,000 during the weekend. Other altcoins like Ethereum and Solana also jumped while the total market cap of all cryptocurrencies rose to over $1.99 trillion. Historically, most altcoins track the performance of Bitcoin.

Terra is also tilting upwards as more DeFi projects embraced the use of Terra’s UST coin. On Friday, Pangolin, a DeFi project built using Avalanche, announced that it was embracing Terra USD. Therefore, analysts expect that there will be more growth for the ecosystem.

Still, while Terra has done well, there are some risks that lies ahead. First, Terra’s parent company, Terraform is being investigated by the Securities and Exchange Commission (SEC). The SEC alleges that the company raised money without following due process. As such, there is a risk that exchanges will stop offering LUNA.

Second, like all coins, there is a risk of the Federal Reserve. The bank has hinted that it will continue tightening market conditions this year. The possibility of more tightening increased after the strong non-farm payrolls data was published on Friday.

The daily chart shows that the LUNA price has risen in the past five straight days. As a result, the coin has jumped by about 30% from its lowest level this year. It remains below the 25-day and 50-day moving averages.

A closer look shows that it has formed a small rising wedge pattern while the Relative Strength Index (RSI) has pointed higher. Therefore, there is a likelihood that the coin will have a major pullback this week.