How to trail the stops using Expert Advisors 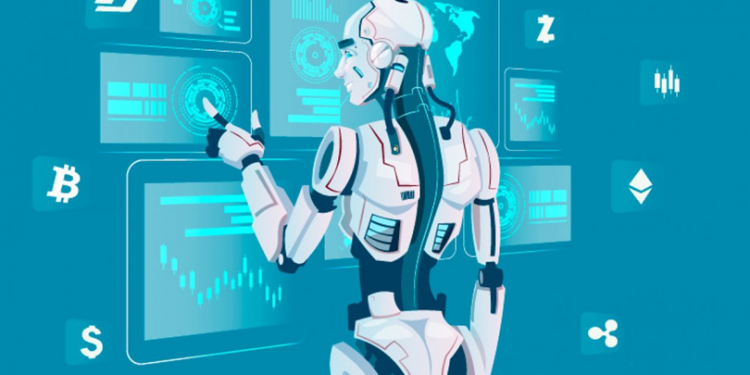 The trailing stop-loss function is designed to help the traders to manage the trades more efficiently. Sadly, the majority of people don’t even know how to use it. Those who have a fair knowledge about the trailing stops, often ignore it as they think it is a complex task.

Indeed it’s a bit more complex since you have to manually adjust the stop loss level without killing the risk to reward ratio of the trade. Most importantly, trailing stops using fixed sets of numbers tends to lower the profit factors.

Boosting up the profit potential with the help of trailing stops requires a strong understanding of support and resistance level. At the same time, it requires the manual assessment of new SL and TP. Under no circumstances, the trades can have a negative or 1:2 risk to reward ratio.

By knowing more about the trailing stops, you might be demotivated. What if we tell, the EAs can do all these hard work and trail the stops without killing risk to reward ratio. Let’s break down the functions of the EAs into simple steps so that you understand why EAs are much better than humans in dealing with the trailing stops.

Adjusting the stops of a single trade is fairly easy. You can follow all the standard protocols without breaking any risk management rules. But when you have more than 3 trades running, it is a very complex task and you can’t trail the stops based on the currency market price. The first trade can be adjusted without any flaws but for the next trades, you will have to deal with new prices and new states of the market. This eventually invalidates many factors that might consider while trailing the stops.

For the EAs, analyzing multiple assets is not a tough task. They can trail the stops more than trades within a few seconds. The risk to reward ratio will not be hampered most importantly, you can manually assess the new stops and bring any change if you feel the urge to improve the parameters for a certain trade. This reduces stress and makes the trading system much more efficient.

The advanced scalpers often take advantage of the fast trailing function of the advanced EAs. They open trades with a very tight SL and enable the EAs. Usually, the EAs start to trail the stop as soon as the trade goes 10+ pips in their favor. By using such a fast trailing feature, you can easily maximize the profit or even ride the trend while using the scalping method.

Those who are trying to adjust the stops using the manual method, can’t maintain accuracy with the fast-paced environment. Depending on EAs doesn’t mean you are admitting the fact, EAs are much superior to human beings. EAs are nothing but a bunch of codes developed by the human traders. You are just relying on fast computing power and taking advantage.

Trailing the stops by closing a partial position is a great way to book profit. The advanced EAs are good at analyzing the rate of change in the price and it can close a certain portion of the trade and move the stop loss by assessing the support and resistance level.

Though it might seem to reduce the profit factor as the lot size eventually gets smaller if you carefully analyze the overall outcome from a certain trade, you will be amazed to see that you are making at least 2 times more profit.

Those who are not familiar with the partial closing feature it is nothing but closing certain lots from the trade. Let’s say, you have opened 2 lots of trade in the GBPUSD pair. After 50 pips of profit, you close 1 lot from the running trade which gives you a $500 profit.

The remaining one lot is kept open and the standard trailing stops are used so that the traders can maximize the profit. But partial closing of the trades requires high risk to reward ratio trade setups. You can easily find such trades by using a tight stop loss.

After knowing the amazing feature of trailing stops and EAs, you might be looking for a premium EA with some distinctive functions. Finding such EAs might be tough but you can always hire professional developers and get the work done. Discuss the key things that you want from the EAs and the developer will come up with a unique solution.

Be open to the developers and let them know how you are going to take advantage of the EAs. If you hire the right person, it won’t take much time to get your custom-built EAs.

What You Need To Know About Taking Forex Trading Full-time