by Adam Stanley
in Risk Management
0 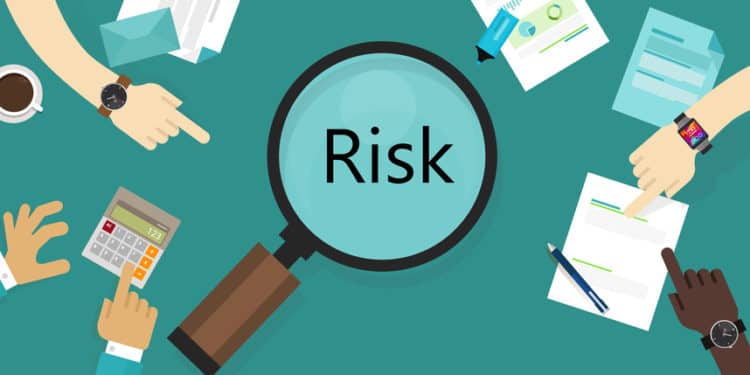 FX or exchange rate risk refers to the danger of losing money due to sudden changes in the currency rate. Foreign exchange risk can have a significant negative influence on a company’s financial performance or position.

For the most part, foreign exchange transactions are carried out by banks rather than individuals, and they do so in order to minimize the risk of currency fluctuations. Some of the risks are managed by their computerized trading systems, which use complicated algorithms. Most of these risks can be reduced or entirely eliminated if you handle your trades wisely.

Below is a breakdown of common risks you are likely to encounter in the forex market:

This is the risk associated with fluctuating currency values. It is based on the effects of volatile and frequent changes in the global currency supply and demand balance. Positions held by traders are unstable because they are exposed to price movements during the time they are outstanding.

As a result of the market’s perception about which way currencies will go based on all potential causes occurring, this risk can be fairly substantial. Off-exchange forex trading is typically uncontrolled; therefore, there are no daily price caps like there are on regulated futures exchanges.

The exchange rate is strongly tied to the interest rate in a country. In general, countries with higher interest rates see an increase in foreign investment. When interest rates drop, people stop investing, and the currency loses value. The relationship between the two must be taken into consideration by forex traders before entering a position and managing a trade.

To give an example, a US-based parent company that manages a Mexico-based branch bears translation risk because its financial performance in the Mexican peso is converted into US dollars for reporting.

Forex traders can use leverage in the same way that stock and option traders do. Trading on margin is taking out a loan from your broker to cover trades that demand more money than you currently have in your account. If your trade doesn’t go as planned, you may be subject to a margin call, which means you’ll have to come up with additional funds to make up for the loss.

Leverage can raise earnings by a factor of a thousand, but it can also increase losses. Margin calls can be triggered by even the smallest price changes in the currency markets. Losses could be substantial if you have a high level of debt. Before taking out a loan from your broker if you’re a new trader, be sure you understand the underlying risks of using margin in FX trading.

Below are two main types of country risk.

First, a country’s currency may depreciate due to political unrest. When this happens, investors often rush to withdraw their investments in the affected country, leading to the sharp depreciation of the country’s currency. When a currency devalues, you don’t want to be on the losing end of the exchange. Markets can become illiquid very quickly, and you run the danger of getting trapped in the middle of a trade.

When a government devalues its currency on purpose, you may be exposed to yet another sort of country risk. These risks are sometimes referred to as “devaluation” risks among traders. Although it may appear to be a bad thing, devaluation is just one way a country can make its currency more competitive in international trade. A weaker currency lowers the cost of exports from a country.

OTC spot and forward currency contracts are not traded on exchanges but rather by banks and Futures Commissions Merchants act as principals. No exchange or clearing house guarantees the performance of currency contracts, so the client is exposed to counterparty risk.

This risk refers to the possibility that a trader, his bank, or his FCM will not keep their end of the deal. This could be as a result of financial inability or plain refusal to honor a deal. Spot and forward market participants are usually free to stop trading spot and forward contracts altogether.

The time gap between continents creates a settlement risk. As a result, the value of currencies fluctuates during the trading day at various points in time. In this context, NZD and AUD are credited first, followed by the JPY, the GBP and EUR, and finally CAD and USD.

At times, a company can make payments to an entity that is in the process of declaring insolvency. Therefore, when evaluating credit risk, traders should take into account both the market value and the possible exposure of their currency portfolios.

Foreign exchange risk is the danger that a company’s financial performance or a trader’s position will be adversely affected by fluctuations in currency exchange rates and/or third-party transaction risks. It is possible to trade currencies efficiently, though, if you are aware of the risks and proceed cautiously.

AUDUSD Turns Bearish Below 0.7500 After Dovish RBA as GBPUSD Weakens 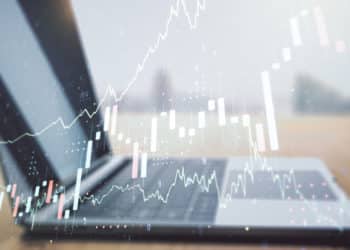 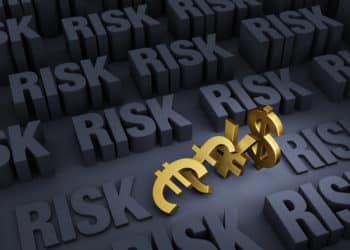 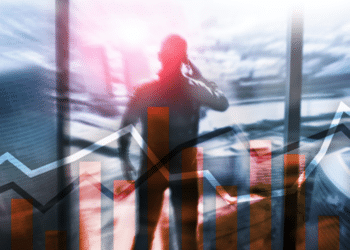 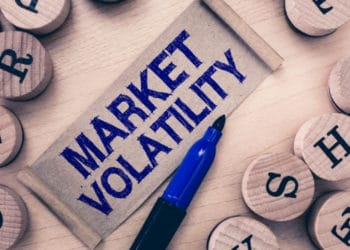