USD/CHF: Dollar Gains Ahead of the FOMC Meeting 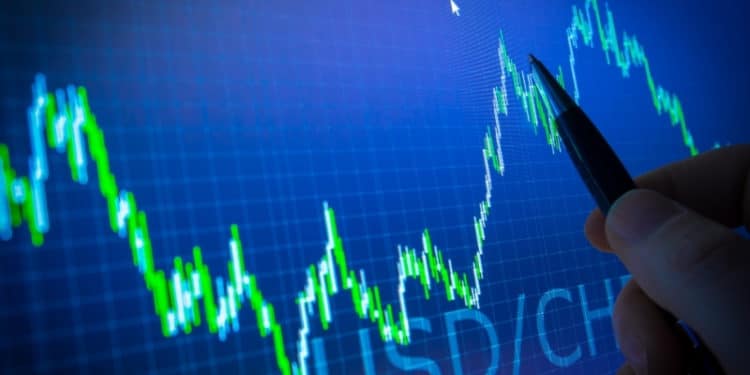 The USD/CHF trading pair has grown 4.49% in the month leading to March 16, 2021, after the 2.9% contraction of the Swiss economy in 2020. The decline was still light as economists had predicted a 3.3% contraction. Major European economies like Germany narrowed 5% while France declined by 8.3%. This decrease has caused the EUR/USD pair to move 2.45% lower in the same period owing to increasing US bond yields.

The Federal Open Market Committee (FOMC) is expected to meet on March 16 and 17, 2021 following a successful package of the $1.9 trillion stimulus package by the Biden Administration. The question of raising interest rates may come sooner than expected, seeing the $1,400 payments may have a direct impact on inflation.

Biden’s stimulus plan contains an extension of the $300 weekly unemployment benefits expected to reach millions of Americans. Also included is the vaccine distribution fund totaling $14 billion. An additional $130 billion was set aside for in-person learning in primary and secondary schools. The President intends to complete at least a single dosage administration for all Americans by May 31, 2021, a move that will clear systems for full reopening in Q3 2021. According to the Centers for Disease Control and Prevention (CDC), close to 94 million doses have been issued, with those fully vaccinated reaching 32.9 million.

More Americans are likely to spend their $1,400 stimulus checks on Bitcoins and the purchase of stocks. According to a market survey, out of the $380 billion sent out as direct checks, $40 billion (almost 10%) will be allotted to stocks and cryptocurrencies. We expect to see growth in US stocks as bond yields fall.

To speed up its economic progress, Switzerland intends to capitalize on the trade fallout between the US and China by opening a colossal market with the latter. Both China and Switzerland are building cryptocurrency reserves for their financial market. This move may provide a correlation to the free-trade agreement existing between these two countries. The digital central banks for the two countries may be a new frontier for blockchain technology since their mode of operation transcends decentralization.

Why You Should Never Choose Forex Broker Trading Bonuses