USD/NOK: No End In Sight For The Norwegian Krone Strength 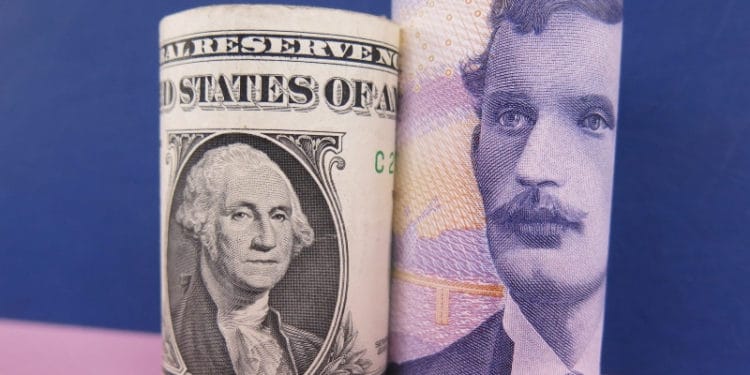 The USD/NOK is holding steady at the lowest level since January 2019 helped by a weaker US dollar, hawkish central bank, and higher crude oil prices. On Friday morning, the pair is trading at 8.43, which is 30% below last year’s high of 12.48.

Norway is one of the biggest oil-producing countries in the world. It produces and exports millions of barrels every day, making the Norwegian krone one of the top oil currencies.

High oil prices are usually positive for the Norwegian krone because they lead to greater demand. And this week, oil prices have been in a strong trend, with Brent and the West Texas Intermediate (WTI) rising to $54 and $50, respectively. These were their highest levels since last year before the pandemic.

The performance was because of three primary reasons. First, in the United States, Democrats flipped the Senate, which opened doors for more stimulus. Stimulus tends to be positive for oil prices because it accelerates the pace of recovery.

Second, Saudi Arabia agreed to slash 1 million barrels of oil per day in its attempt to boost prices. Third, US inventories continued to shrink. The chart below shows the performance of Brent and the West Texas Intermediate (WTI) in 2021.

In addition to the high oil prices, the USD/NOK pair is tumbling because of the overall weaker dollar. The greenback has dropped substantially in the past few months because of the policies of the Federal Reserve in response to the pandemic. The bank has slashed interest rates and launched its most aggressive quantitative easing program.

Meanwhile, the Norges Bank has taken a relatively hawkish policy in recent months. While the bank has slashed interest rates to zero, it has also sent signals that the next move will be up. In its December meeting, the bank boosted the overall outlook of the economy.

It also said that the situation had improved faster than expected, which means that it will hike rates. Higher rates are usually positive for a local currency because they attract more investors.

Most importantly, the USD/NOK has strengthened because investors believe that the Norwegian economy will bounce back faster than its peers. Indeed, in the second quarter of 2020, it contracted by 6.3%, which was a better performance than in most European countries. Also, in the third quarter, it bounced back faster than other countries.

This performance was in part due to the large balance sheet that Norway has. Unlike other countries, Norway has a large sovereign wealth fund that has more than $1 trillion in assets. In response to the pandemic, the government was quick to mobilize some of these funds to support the growth.

Turning to the daily chart, we see that the USD/NOK pair has been under pressure. This has seen it move below the important support levels of 9.61 and 8.66. It also moved below the 50-day and 25-day exponential moving averages.

Most importantly, oscillators like the Relative Strength Index (RSI) and MACD have also moved below the oversold level. Therefore, the pair will likely continue falling as bears aim for moves below 8.500. However, a bounce above the now resistance at 8.66 will invalidate this trend. This action will send signals that there are still more buyers in the market.

The Fundamentals of Forex Automated Trading Everyone Should Know