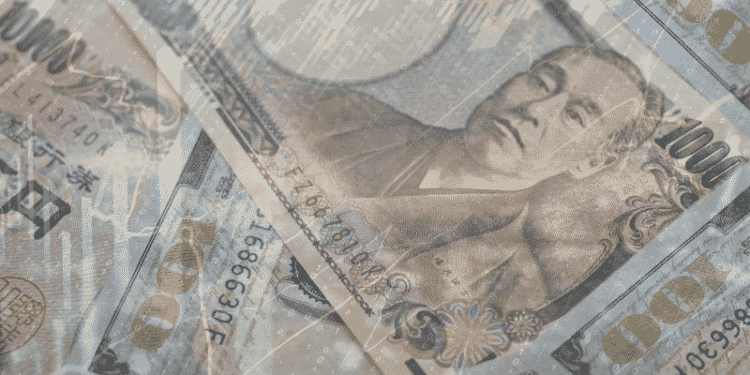 The USDJPY pair retreated slightly on Wednesday morning as investors reflected on the latest Japan GDP data and the upcoming US inflation data. The pair is trading at 113.50, which is a few points below this week’s high of 113.75.

The Japanese economic recovery has lagged that of other developed countries. This was evidenced by the new estimate of the country’s GDP numbers.

According to Japan’s statistics agency, the country’s economy contracted sharply in the third quarter. The economy declined by 0.8% on a quarter-on-quarter basis. This was a substantial decline from the second quarter’s growth of 0.5%. It was also slightly lower than the median estimate of -0.8%.

Japan’s economy contracted by 3.6% on a year-on-year basis. Again, this was lower than the median estimate of -3.1%.

The statistics agency attributed this decline to several factors. The most important was that private consumption declined by 1.3%, which was lower than the expected decline of -1.1%. Similarly, external demand remained stagnant in Q3 while capital expenditure slipped by 2.3%.

These numbers signal that the Japanese economy will record the slowest recovery among the G7 countries. This will happen even as its central bank maintains significant support of the economy.

Japan’s economy is facing significant challenges. As a mostly industrial country, many companies in the country are seeing major increases in costs. There are also widespread chip shortages that are affecting automakers like Nissan and Toyota.

Japan is also seeing higher savings and low consumer spending. Because of the country’s demographics, spending has been relatively limited, which has affected the recovery.

The USDJPY declined slightly after the GDP data after a former Bank of Japan (BOJ) official hinted that the bank would narrow the scope of its pandemic response. Its response has been to lower interest rates and print money through its quantitative easing (QE) policies. Still, Eiji Maeda expects that the easy money policy will last longer than that of the Fed. The BOJ will make a decision about the fate of QE in next week’s meeting.

The USDJPY pair has moved sideways as investors wait for the upcoming US inflation numbers that are scheduled for Friday this week. With energy prices rising, we can expect the data will show that the country’s inflation jumped to a multi-decade high of 6.7%. Still, there is a likelihood that the rising inflation is about to hit its peak level.

The inflation figure will be important because we have already received the US employment numbers. On Friday, data showed that the country’s unemployment rate declined to about 4.2% in November, its lowest level since the pandemic started.

Therefore, investors are waiting for the next key actions of the Federal Reserve. In a recent testimony, Jerome Powell hinted that the Omicron variant would push the bank to start winding down its QE at a faster rate. Therefore, since the variant is not as dangerous as earlier feared, investors will watch out for what the bank will do.

The four-hour chart shows that the USDJPY pair has found significant support at the 112.71 level. It has struggled to move below this point a few times before. This price is notable since it is slightly below the 38.2% Fibonacci retracement level. It also seems like it is the neckline of a head and shoulders pattern that is forming.

Therefore, there is a likelihood that the pair will break out lower in the coming days. If this happens, the pair will test the 50% retracement level at 112.40.