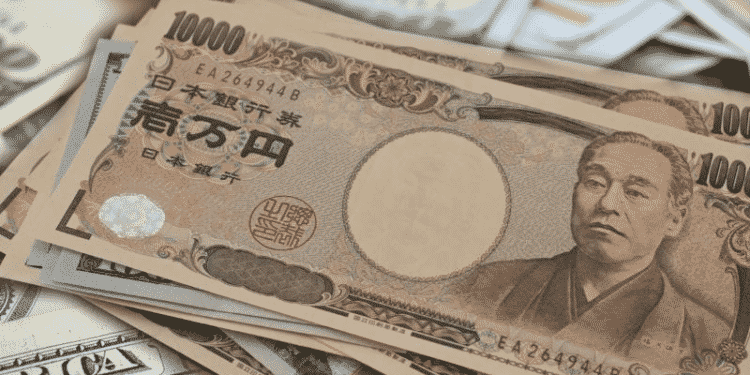 The USDJPY price has jumped in the past three consecutive days as investors reacted to the potential divergence between the Federal Reserve and the Bank of Japan (BoJ). The pair is trading at 114.25, which is a few pips below its year-to-date high. It has jumped by about 11% this year.

The Federal Reserve concluded its meeting last week. In that meeting, the bank started the initial steps of unwinding its pandemic response tools. It did that by starting to taper its asset purchases.

As part of its pandemic response, the bank slashed interest rates to a record low of between 0% and 0.25%. The bank also started a large-scale asset purchase program known as quantitative easing (QE).

QE involves buying billions of assets like government bonds and mortgage-backed securities (MBS). In the past few months, the bank has acquired assets worth more than $4 trillion.

There is a likelihood that the Fed will accelerate the great unwinding program because the economy seems to be doing good. Last Friday, data by the Bureau of Labor Statistics (BLS) showed that the country added more than 540k jobs in October. This was the best performance in three months.

And this week, data showed that America’s consumer inflation surged to a high of 6.2% in October. This was the fastest inflation rate in more than 30 years.

Therefore, analysts believe that the Fed will likely accelerate the pace of asset purchases or even announce a series of rate hikes.

The USDJPY has rallied this year because of the divergence between the Federal Reserve and the Bank of Japan. While the Fed is expected to adopt a hawkish policy, analysts believe that the Bank of Japan will maintain a dovish stand.

Indeed, in its past interest rate decisions, the BOJ has left its policies unchanged. This means that the country’s interest rates have remained at a record low. The bank is also using the yield curve control program and buying back assets.

The BOJ policy is mostly due to the country’s inflation. Japan’s unemployment rate is currently about 2.9%, making it the lowest in the world. But this has not translated to higher inflation. Instead, the country is moving closer to deflation.

The BOJ will also remain dovish in a bid to keep the yen weak. This is simply because a weak yen helps the country’s exporters. This is notable because a sizable part of Japan’s economy is based on exports.

Therefore, fundamentally, there is a possibility that the USDJPY pair will keep rising because of the divergence between the Fed and the BOJ.

On the daily chart, we see that the USDJPY pair has been in a strong bullish trend this year. The pair has also been forming a bullish flag pattern that is shown in green.

It has also moved above the 25-day and 50-day Moving Averages (MA). The Relative Strength Index (RSI) has also been rising. Therefore, the pair will likely have a bullish breakout in the coming days.