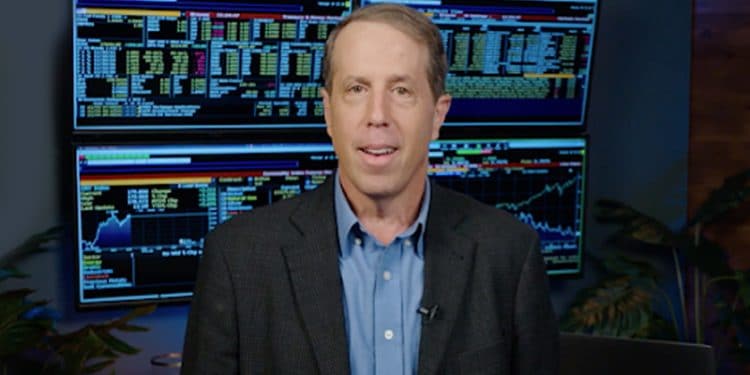 Trading is full of risks and complexities, but those who know how to take risks to end up being successful. Andy Krieger one of those traders who made it through reckless trading, and there is a lot we can learn from him.

Who is Andy Krieger?

Andrew J. Krieger or Andy is one of the most diligent and hardcore traders in the world. He became famous at the age of 32 after the 1987 Black Monday incident. He graduated from the Wharton School of business and majored in Philosophy and Sanskrit. In the world of trading, the phrases “Corporate raid” and “Hostile takeover” are very familiar. These happen to businesses when an individual or a company uses its financial resources aggressively to gain control over another company.

Andy Krieger did not do any of these. Instead of targeting a company, he targeted a whole country’s currency. He is a pioneer who knew the right time to take advantage of artificially high pricing. The impact of his actions was too much that it resulted in the market correcting itself. He joined Soros Fund Management Inc. as senior portfolio manager after quitting his previous company Bankers’ Trust. Later, he founded his own trading company, Krieger & Associates Ltd. Investors already offered him half a billion dollars to trade for them when he just founded his company.

Krieger joined Salomon Brothers after he graduated from Wharton School and then he joined Bankers’ Trust in 1986. Soon, he made his mark within the company and everyone acknowledged him as the most assertive and hard-hitting dealers of the world. His reputation grew enormously in the financial markets and as a result, Bankers’ Trust gained the full confidence and support of all board members. While the normal trading limit was $50 million, Krieger was allowed with a trading limit of $700 million. He used this trading power in the stock market crash and attacked the New Zealand Dollar which became a legendary trade in Forex history.

In 1987, Andy Krieger carefully watched the currencies that were rallying against the dollar right after the Black Monday crash. At that time, companies and investors rushed out of the American dollar. Instead, they got into other currencies that suffered lesser damage than the dollar in the market crash. As a result, it was inevitable that some currencies would become fundamentally overvalued which created a great opportunity for arbitrage. Krieger targeted the New Zealand dollar, which is also known as the kiwi.

Krieger used relatively new techniques that were afforded by options with leverage of 1:400 and took up a short position against the kiwi worth hundreds of millions of dollars. His sell orders even exceeded the entire money supply in New Zealand. Due to the lack of circulation, this selling pressure caused a sharp drop in the kiwi. It circulated between 3% and 5% loss. During this time, Krieger made millions for Bankers’ Trust, the company he worked in. within only a couple of hours, he made a staggering profit of $300 million.

It was so scary for the New Zealand government that a worried official called up Krieger’s bosses and threatened to stop Krieger from dealing with the kiwi. After some time, Krieger left Bankers’ Trust and he went to work for George Soros. This is how two of the most scarily brilliant traders of history came to work together.

It is not easy to understand Krieger’s strategy. As a trader, he is very aggressive and follows complex methods of trading. When he left Bankers’ Trust, the company had to reaffirm its foreign exchange and trade profits because they did not have any idea how Krieger operated trading. At this point, most trading experts believe that traders and investors can only dream about being like him. His trading strategy requires:

The biggest lesson you can learn from Andy Krieger is the importance of fundamental analysis. Krieger did not learn to foresee the overvaluation the currencies within a day. He accessed the right information about various international currencies. He knew how to analyse what he got in front of him and it influenced his decision. Successful traders like him always look for ways of making risky ventures that give big pay-offs.

There are economists that believe that today’s economy is similar to what it did in 1987, and the possibility of Black Monday happening again remains. With the right mentality, the right amount of trading knowledge, and the right opportunity, today’s traders can be benefitted from any market condition just like Andy Krieger. 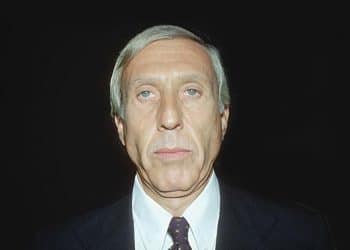