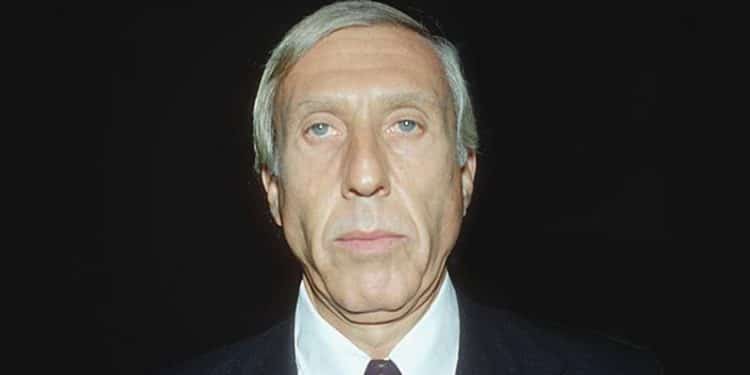 Who is Ivan Boesky?

Ivan Frederick Boesky, born on March 6, 1937, is a former stock trader of America who became infamous for the role he played in an insider trading scandal in the US during the Mid-1980s. Guilty for insider trading, he paid the fine of a record $100 million and became an informant. The journey of Ivan Boesky from a college failure to a Wall Street workaholic shows a man that has an addiction to money and the lifestyle coming from it.

Including the University of Michigan, Boesky attended three colleges, but he could not receive an undergraduate diploma. In 1964, at the age of 27, he received his law degree from the Detroit College of Law.

In 1966, Boesky started working as a law clerk and then he became a tax accountant. He moved to NYC with his wife Seema. After that, he also worked as a securities analyst. From 1972 to 1975, he was a general partner at Edwards & Hanly. However, what he wanted was his own securities business. So, he started his own brokerage in 1975 called Ivan Boesky and Company with $700,000 from Seema’s family.

Boesky earned a profit from arbitrage trades of company stocks. If he learnt that a company was going to sell itself off, then he purchased the company’s stock before the deal was made public and before the stock price rose to the acquisition price. This kind of trade is legal if all pieces of information are public. However, Boesky cheated and traded off an inside information that was exclusive. He made roughly $65 million in 1984 when Texaco purchased Getty and Chevron purchased Gulf.  He also made about $50 million when Philip Morris purchased General Foods in 1985.

In the 1980s, the men with the most knowledge about leveraged buyouts were Drexel Burnham and Michael Milken. Both of them underwrite debt for leveraged buyouts and traded the high-risk, high-yield, junk-bonds that people used to finance leveraged buyouts. Boesky usually received inside information on scheduled buyouts from takeover artists and junk-bond traders and made a deal with the informant with a percentage of the profits from the arbitrage trades. Through Drexel and Milken, he raised more than $640 million in debt capital. He used that money for placing arbitrage trades. Many of these trades were bets on the buyout deals of Drexel.

Ivan was at the peak of success in the mid-1980s. At that time, he was trading a fund worth over $3 billion. He held positions in 75 to 100 stocks and hoped that with the arrival of a merger announcement, the price of one stock would spike. In his Fifth Ave office, he maintained a staff of more than 100. However, his staff was most likely a pretention because he made most of his big trades on his own, using the inside information that he bargained for.

During the same time, the US government was trying desperately to stop the leveraged buyout because the boom was tearing apart communities and companies. The federal investigators knew that the complete junk-bond market could freeze up and the leveraged buyout could end if Milken and Drexel Burnham fell. Investigators discovered a distributor of inside information in 1986. His name was Dennis Levine who was a managing director at Drexel Burnham. They arrested him for insider trading in May of 1986 and soon then got to Boesky who bought insider information from Levine and Drexel.

Boesky was driven by greed. In May of 1986, he spoke at the School of Business Administration at Berkeley commencement where he delivered remarks in favour of greed. He said that he wants all people to know that greed is all right and he thinks that it is healthy. People can be greedy and still can feel good about them. Whatever he did in trading, he did recklessly, driven by greed.

Ivan was an insanely hard worker. He used to sleep less than three hours per night and would get up at 4:30 am. He worked from 7 to 1 am at his office. Ivan frequently had one phone balanced on each shoulder and he had eight people waiting on 300 phone lines.

It was difficult for people to understand how he made Millions aggressively during the take-over era. So, he published a book about arbitrage in 1985. The title of this book is “Merger Mania-Arbitrage: Wall Street’s Best Kept Money-Making Secret”. He hoped that it would help people to understand his methods.

Ivan Boesky was a cool-headed person. When the federal investigators arrested him, he made a deal with them secretly in 1986. This deal banned him from dealing securities and he had to promise that he would help to bring down the insider trading network of Wall Street. He also paid a $100 million fine.

He provided the investigators with wire taps and tape recordings. With the help, investigators were able to press charges against 14 individuals and over five major brokerages with securities law violations. One of the biggest players involved in this was Michael Milken. From his $100 million fine, $50 million went to the US treasury. The other $50 million compensated those who Ivan profited from illegally.

In December of 1987, Ivan got the sentence of three years of prison at the age of 50. However, he only had to serve for 22 months because the prison released him for good behaviour. Ivan Boesky provided so much information on the fraud within the securities industry to the federal investigators that the corruption ended. This is one of the many reasons why he is famous. He is the man that single-handedly ended the 1980s boom era.