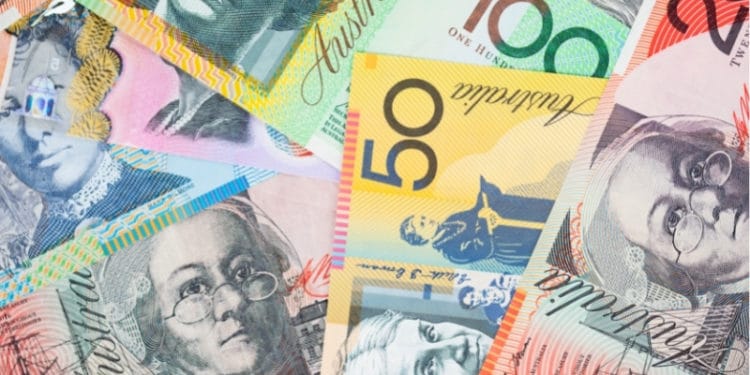 The AUDUSD price retreated on Monday as investors reacted to US infrastructure progress, rising inflation, and the new lockdowns in Australia. The pair fell to 0.7585, which was 0.45% below the highest point last week.

The US economy is expected to stage a stronger recovery after a bipartisan group of senators agreed to a $1 trillion infrastructure deal. The new package will likely get the 60 votes it needs in the Senate while most Democrats will pass it in the House of Representative. The funds will be used to fund key projects like roads, bridges, airports and transit networks. It will also bring the total stimulus spending this year to more than $3.8 trillion.

The infrastructure deal came at a time when economic numbers from the US are relatively positive. For example, retail sales have risen while inflation has jumped to the highest level in more than a decade. Indeed, on Friday, data from the US showed that the personal consumer expenditure (PCE) rose by 3.9% in May, the highest increase since 2008. This is notable since this is usually the Fed’s favorite inflation number.

The deal also came a week after the Federal Reserve made its interest rate decision. In it, the monetary policy committee left interest rates and quantitative easing policies unchanged. In a shift of tone, they signalled that they will start tightening in 2023, earlier than the expected 2024.

Later this week, the AUDUSD will react to the latest US consumer confidence data that comes on Tuesday. Analysts expect the data to show that confidence rose in June as the economy continued to reopen. The most important US data will be the latest non-farm payrolls that will come out on Friday. Analysts expect the data to show that the country added more jobs while the unemployment rate fell.

The AUDUSD is falling because of the rising number of coronavirus cases in Australia and the new lockdowns. The country has reported hundreds of new cases, forcing the government to order lockdowns in Sydney. The city will be in lockdown in the next two weeks as health officials conduct contact tracing. The New South Wales government has ordered people to remain at home and only step out to do essential work.

Analysts expect that the situation could get worse considering that the Delta variant of the disease is usually more infectious and highly resistant to vaccines. At the same time, Australia has struggled to secure vaccines from companies like Moderna and Pfizer. That has seen the government vaccinate only 4% of the population, which is significantly lower than in other Western countries.

Adding to the problem is that commodity prices have eased recently as China cracks down on speculators. Higher prices are usually better for Australia since it is a leading exporter.

Last week, the AUDUSD pair rose from a low of 0.7460 to 0.7616 after the relatively dovish statement by Jerome Powell. The pair is now retreating as investors remain concerned about the rising number of coronavirus cases in Australia.

On the four-hour chart, the pair has declined slightly from the 38.2% Fibonacci retracement level but it is being supported by the 25-day and 15-day moving averages. It has also formed a small rising wedge pattern. Therefore, there is a possibility that the divergence between the US and Australia will push the pair to this month’s low at 0.7460.

USDMXN: Mexico Raises Key Rate to 4.25% Ahead of Personal US Income Data