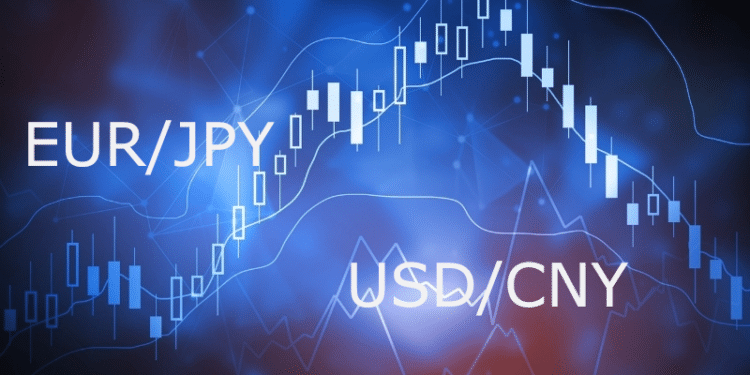 The US dollar is headed for its worst weekly performance. Even on an advisory panel, the yen continues to strengthen across the board, agreeing to Tokyo’s extra virus measures. On the other hand, the Chinese yuan has remained resilient, supported by a plethora of positive economic releases that affirm growth in the second-largest economy.

The euro finds it tough going near two-week highs against the dollar as a safe-haven demand threatens to trigger renewed dollar strength. On the other hand, the Australian dollar remains under pressure amid a warning from the Reserve Bank of Australia.

Relations between the US and China are poised to take center stage heading into the weekend. The US commerce department adding seven Chinese supercomputing entities to the economic blacklist over security concerns threatens to rattle Beijing.

Concerns about how Beijing will react are already fuelling risk aversion, forcing investors to rush for safety in safe-havens. The dollar looks set to be one of the beneficiaries after remaining under pressure in recent days amid retreating treasury yields.

In contrast, the Chinese yuan has continued to hold firm against the dollar. Impressive economic data has continued to offer support to the yuan. For instance, March’s Chinese CPI data came in at 0.4% against $0.3% expected and prior 0.2%. PPI was also up to 4.4% marking the biggest pace increase since 2018 from 1.7%.

The euro, which has been on a fine run in recent days against the dollar, is under immense pressure against the Japanese yen. The EUR/JPY pair is struggling to rise higher after bouncing off 1-week lows. A slide back to one-week lows looks to be on the cards on upside action losing momentum.

The yen is holding firm against the euro even on Japan Chief cabinet secretary Kato reiterating that an expert panel has agreed firmer measures to curb a spike in COVID-19 infections in Tokyo, Kyoto Okinawa.

Some of the new measures expected to take a significant toll on an economy struggling with one of the biggest slowdowns in recent years include bringing forward the closing time for restaurants and bars. The new measures come barely three weeks after the relaxation of a state of emergency.

The AUD/USD pair has been in consolidation mode, struggling to edge higher amid weakness in the greenback. The pair faces defining moments the next few days as it closes in on a descending trendline.

The pair needs to hold above a 100 simple moving average if rally past the descending line. Any weakness on the downtrend support line could result in the pair edging lower. The latest tailwind weighing heavily on the AUD is a warning from the Reserve Bank of Australia indicating that house prices could rise significantly. However, a spike in oil prices and mild gains on the S&P 500 continent offer support against downside action.

In the commodities market, Gold appears to have hit a strong resistance near the $1,760 level. The precious metal has been fine run in recent days after bottoming off one-month lows near the $1,676 level. However, the metal appears to be testing a critical resistance level that could trigger a consolidation wave.

The catalyst behind the impressive gold run in recent days is Treasury Yields losing ground on dovish comments from the Federal Reserve Chair. Worse than expected, initial jobless claims data have also weighed heavily on the greenback resulting in a spike in the yellow metal to three weeks highs.

What to Consider When Venturing Into Full-Time Trading