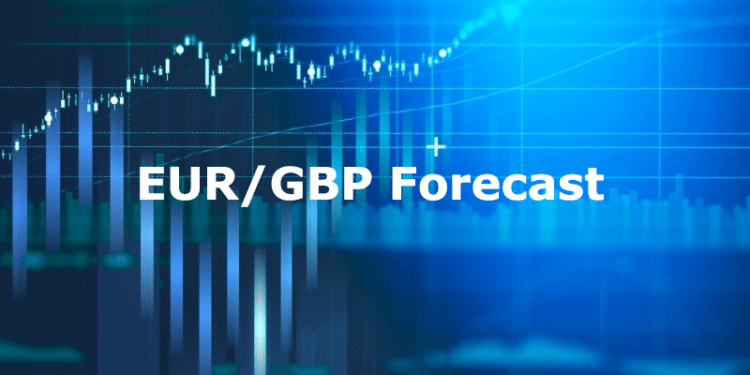 The EUR/GBP has been on a strong downward trend recently on the rising divergence between the United Kingdom (UK) and the European Union (EU). It is trading at 0.8522, which is more than 8% below the highest point in September last year.

The British pound has bounced back against other key currencies like the euro, Swiss franc, and Swedish krona recently. This performance is mostly because of four key reasons.

First, the UK and the EU reached a Brexit deal in December. This prevented the UK from crashing out of the EU without a deal. A no-deal Brexit would have presented the UK with its biggest challenge since it sells most of its goods and services to the EU member states.

Second, the EUR/GBP dropped because of the recent Bank of England (BOE) interest rate decisions. In the February and March decisions, the Andrew Bailey-led bank said that the bank would leave interest rates unchanged and not push them to the negative zone as feared. With the UK publishing relatively positive numbers, there is a possibility that the bank will not implement negative rates. Such rates would have a negative impact on the country’s economy because of the role that the banking sector plays.

Third, the EUR/GBP declined because of the divergent path between the EU and the UK on vaccinations. The UK was the first country to start vaccinations in December. This has led the government to vaccinate more than 29 million people. The number of new infections has dropped substantially, and the country is considering fast-tracking its reopening.

The EU, on the other hand, was relatively slower in implementing the vaccination, and more countries like Germany and France have started to announce some lockdowns. The bloc, which has more than 500 million people, has only vaccinated more than 70 million people.

Meanwhile, the UK has reported better economic numbers than the UK. It has a 5.0% unemployment rate while the EU has an 8.1% rate. Similarly, its retail sales and industrial production have continued to do better than that of the European Union.

In April, the EUR/GBP will react to several important events. The most notable will be on April 27, when the European Central Bank (ECB) will deliver its interest rate decision. The bank is expected to leave interest rates decision and provide hints of what to expect later this year. The BOE will not hold a monetary policy meeting in April.

The pair will also react to the latest UK inflation numbers. In March, data showed that consumer prices in the UK were pressured in February because of the nationwide lockdown that affected spending on clothing and autos.

Therefore, analysts will be watching the March inflation numbers that will come in the third week of the month. Also, the market will watch the pace of the UK reopening and lockdowns in the EU.

The daily chart shows that the EUR/GBP has been on a strong downward trend. It moved below the important support at 08863 in January. Since then, it has declined by almost 4%. It is below the 25-day and 50-day moving averages while the two lines of the Stochastic oscillator have moved to the oversold level. Therefore, the pair may continue falling in April as investors target the next key support at 0.8400.