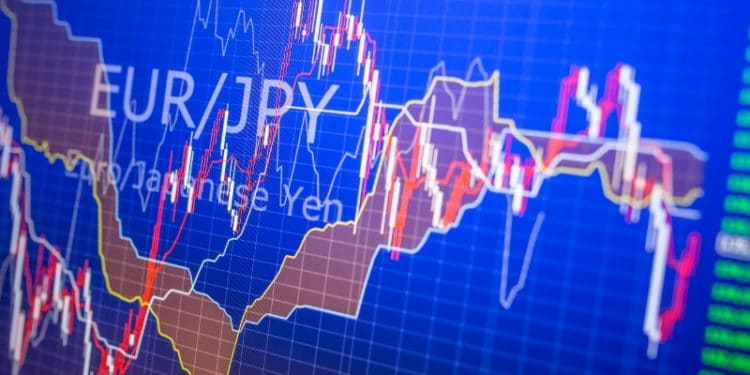 The EUR/JPY currency pair traded at a two-year high of 126.24 on February 3, 2021, a level last seen in January 2019. The Japanese yen gained 0.62% against the euro from February 1, 2021, after Japan recorded lower CPI data that translated to lower government expenditures into 2021. The European Central Bank (ECB) had, in December 2020, extended its bond-buying program to March 2022, adding approximately €500 billion ($607 billion). While it is unnecessary to exhaust the funds, the bank will ensure all pandemic shocks are neutralized.

Data above 50 indicated high factory activity, additional output, and provision of new orders. This increase was an improvement since April 20 saw Germany’s PMI stand below 35 due to the coronavirus pandemic. Japan is expected to purchase up to 144 million vaccine shots from Pfizer/BioNTech. The EU’s export controls may delay this inoculation effort due to stringent trade requirements.

Japan released its PMI services for January 2021 data that increased to 46.1 from a preliminary forecast of 45.7. Japan was still in the contraction zone despite the slight improvement in PMI. The 10-year Japanese government bond (JGB) futures into February 2021 declined 0.01 points, but the 10-year yields remained constant at 0.035%. The flat earnings also stopped the government’s intention to sell the 30-year JGB yield at 0.645%. The 20-year JGB yield also stood at 0.440%.

The ECB released a policy statement on January 26, 2021, indicating that it holds 3.5% of green bonds with a €20.8 billion market value. The bank plans to increase this share over the years until it expands the utilization of low-carbon indices. This announcement made the trading pair fall to a low of 125.63.

On its part, Japan has indicated its intention to use nuclear power to attain the 2050 target of net-zero carbon emissions. Trading in nuclear power is expected to alter Japan’s energy system, especially since it is limited geographically. The Asian economic hub restarted various nuclear reactors put on hold since the Fukushima disaster in 2011. Up to 40% of the country’s energy will be attributed to nuclear power and fossil fuels (with carbon capture methods).

The 4-hour chart shows that the EUR/JPY currency initiated a double-bottom, signaling a bullish run in February 2021. The price was held first at the 125.081 marks before it pushed higher towards 125.245. The trendline found new support levels – first at 126.398 before later jumping to 127.331. The price action may indicate that the new support may move towards the $129 mark as the JGB yields continue to decrease.

The EUR/JPY currency pair stopped its bull run on January 29, 2021, after it hit resistance at 127.320. Despite the ongoing election climate in Italy, the Italian CPI increased by 0.2% YoY from a forecast of -0.2%. The index of consumer prices (HICP) also gained 0.5% in January 2021 (YoY), signaling a slight increase in inflation. An increase in the eurozone’s core CPI to 1.4% (YoY) is also expected to increase the euro’s demand against the Japanese yen.

AUD/USD Is on the Verge of a Major Bearish Breakout