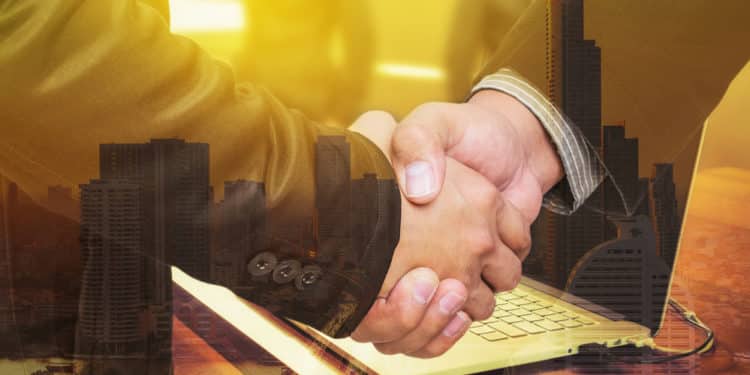 An FX forward contract is a foreign exchange arrangement to acquire one currency and sell another at a predetermined forward rate on a date within the next 12 months. These  contracts are established between two parties, each of whom commits to buy or sell at a predetermined future period.

To put it another way, the forward rate is the rate at which you agree to transfer your money at a later date. Aside from the spot rate, other factors such as the contract’s validity period and the currencies you’re exchanging influence the determination of the rate. The forward rate stipulated in the contract does not necessarily have to be the same as the current spot rate.

Considering that currency futures are not traded on an exchange, there is no need to make any form of margin deposit to trade them.

This is the most common form of forwards, where a defined amount is to be exchanged at a predetermined rate on a specific date.  The best time to use this is when you are certain of the exact date of your settlement.

This is an agreement to transact a defined amount of currency, to be bought and sold at a predetermined rate. However, it is open ended with regards to the actual date of the settlement. In this case, the forward can also be used several times within the contract validity period before expiry.  In the event that you are unsure of the date of your settlement, this gives you some leeway.

When is it advisable to use FX forwards?

Forward contracts are commonly used by market players to guarantee a specified exchange rate at a predetermined date in the future. They are also effective in preventing exchange rates from affecting a business’ importation or exportation of goods due to FX-induced price fluctuations.

If you’re an importer and you’re purchasing items from a foreign exporter, you’ll have to deal with currency exchange rates. They can also be used to pay for maintenance of property purchased in a foreign country or for the purchase of such property by an individual or company.

Additionally, contracts between individuals and a financial institution might be used to support a future trip abroad or to pay for education in a different nation.

The downside of a Forward contract is that it prevents you from taking advantage of any further favorable movements in your currency pair. If you don’t want to miss out on future gains, you can hedge against volatility by using a Forward Contract for a lesser amount of your total payout.

An illustration of how this works

Company X, based in the United States, is interested in importing German vehicles. During a meeting with the supplier, the company promises to pay €1,000,000 in six months.

The current EURUSD exchange rate at the time of the deal is 1.23. As a result, the company estimates that it will pay about $1,230,000 for the vehicles.

First scenario: If Corporation does not use a forward contract

Company X faces a devaluation of EURUSD by 1.25 when it is ready to pay for German vehicles, six months later. There will be a $1,250,000 price tag on the vehicles..

The corporation would be required to pay $20,000 more than it had planned.

Second scenario: Company X opts to use a Forward contract

Company X has decided to purchase the vehicles after six months. However, as the EURUSD= 1.25, Company X has executed a forward contract with a bank to hedge against currency fluctuations. In this case, the contract saves the corporation $20,000 because it thinks ahead and protects itself.

The most common use of currency forward contracts is to protect against FX rate volatility. Buyers and sellers alike can rest easy knowing that Forex fluctuations will not jeopardize their transactions. Participants in a currency forward contract, on the other hand, forfeit any possible gains from changes in exchange rates that may occur between the time of contracting and the time of transaction closure.