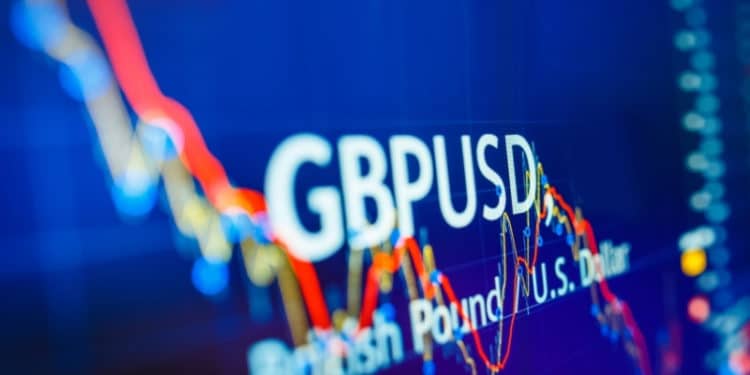 The British pound has surged 20% against the US dollar from March 19, 2020, to January 25, 2021. The pound reacted positively to the United Kingdom’s economic stimulus (UK) and in the US since the coronavirus was declared a pandemic. Over the same period, the Financial Times Stock Exchange (FTSE) 100 index in the London Stock Exchange has risen by 34%, showing how strong British companies have become during the pandemic. However, the UK’s future post-Brexit presents a strange scenario since it has left the European Union’s single market. What’s more important now is the trade deal between the UK and the US, especially with the new Biden Administration.

Trade partnership between the US and the UK reached an all-time high in 2019 at $140 billion.

Exports to the US from the UK hit a snag in 2020 when lockdowns were declared in both countries. However, there was a slight recovery in mid-2020 and 2021 as the UK rushed to finalize the Brexit deal.

Exports from the UK to the US dropped by 28.35% owing to the lockdowns instituted. It is also unclear how economies will bounce-back due to the new Covid-19 strain dubbed Kent virus that hit the UK at the end of 2020.

We expect many travelers to be put off by the hotel quarantines as they enter the UK in 2021. Firstly, it may help to boost operational sales in hotels located close to the major airports. On the other hand, it may trigger repressed sales primarily due to Brexit’s high tariffs.

A possible free-trade deal between the US and the UK will help the latter more than the former as the UK was entrenched in the EU’s business style without an independent trade policy. Bloomberg estimates the trade partnership in the fiscal year (FY) 2018-2019 to add up to £221 billion ($321 billion). There are tensions that a mini-trade deal with the US would force the UK to lower its standard on animal welfare since the UK has a limited supply of agricultural products from the US.

In the short-term, the trade deal would enhance the UK’s long-term GDP by 0.16%. However, this boost will only be possible by liberalizing the tariffs and reducing non-tariff policies by at least 50%. In the long-run, the growth of the GDP may decline close to 4%.

In terms of vaccinations, the UK has continued to set new records, with 75% of the over-80s being vaccinated by January 24, 2021. The South African variant is also being investigated, meaning reduced flight travels between the two countries.

The 14-day relative strength index (RSI) remained neutral at 46.631 with low volatility, especially in the first half of 2020, boosting growth in the second half and 2021. The ultimate oscillator supports a buy position level at 61.103. The 200-day simple moving average (SMA) also supports at 1.3652, and the exponential moving average (EMA) is at 1.3657.  In the near-term, the resistance provided by the 50-day SMA at 1.3682 is likely to be breached. The continued vaccinations across the country may inspire trade between the UK and the US.

In the long-term, we expect the UK to consolidate its trade deal with the US. Signs indicate that the US dollar may have the edge over the UK.