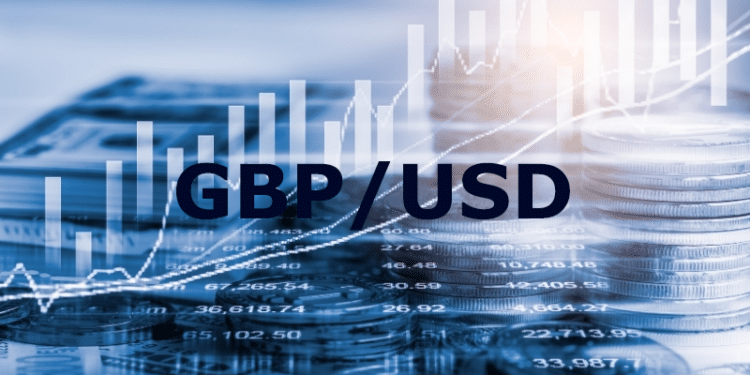 The British pound has gained 1.1% against the US dollar in the week leading to March 29, 2021. This increase was attributed to the Bank of England’s (BoE) data showing that consumer credit in the personal finance sector fell to -£1.246 billion from a previous monthly decline of -£2.392 billion in February 2021. January 2021 saw the US credit card borrowing drop by $1.3 billion after declining by $9 billion in August 2020. The US under President Biden has not prioritized a trade deal with the UK, with sources indicating that the earliest agreement between these two countries will occur in 2023.

UK’s consumer borrowing fell £2.4 billion in January 2021, the quickest pace since May 2020 after Britain went into lockdown. The decrease was attributed to unsecured lending facilities that decreased by £4.6 billion in May 2020. This figure (£2.4 billion) beat estimates by £0.5 billion as analysts had predicted borrowing would drop by £1.9 billion.

To put it plainly, consumer debt valued at £1.2 billion was paid off by British citizens in February 2021. At the same time, savings increased by £15.8 billion, with the surge attributed to the fact that most citizens spent the lockdown period in their homes. The increase in spending as well as consumer debt payment has led to a bullish pound against the dollar.

Net mortgage lending in the UK also increased to £6.20 billion, up from the previous reading of £5.17 billion. The increase in mortgage lending by almost 20% has worked positively for the GBP, seeing the US has tightened standards for subprime mortgages in Q1 2021. UK citizens are paying more than they borrowed, and this has led to a decrease in credit card expenditures by an annual rate of 9.9%.

The US lowered its consumer credit by $1.3 billion as of January 2021.

US domestic banks are working to lower the tightening of standards for individuals to obtain subprime mortgage credit facilities with the successful rollout of Biden’s stimulus plans.

Both the US and the UK have downplayed quick efforts to reach a trade agreement, with analysts viewing the deal to be completed in 2023. The countries are, however, working to solve the tariff suspension dispute between Airbus and Boeing that is disrupting trade worth £550 million ($755 million).

Negotiations between the two countries began in May 2020 and have taken up to five unsuccessful rounds. The UK is, however, hopeful that the free trade deal will be prioritized by the Biden Administration. Nevertheless, the latter is keen on ending the feud with China.

The GBP/USD trading pair has hit a U-shaped bowl pattern just above the yearly high, indicating that the pattern has not concluded the increasing volume. The arrows show that the pair has found new support at 1.37667. We may see an increase towards 1.4000. The 14-day RSI supports a strong buy at 56.148. The 100-day SMA shows support at 1.3747.

Geopolitics, COVID-19, and the Suez Canal Crisis Are the Major Market Movers for Today