GBPUSD Under Pressure on Brexit Uncertainty as USDCAD Pull Back Stalls 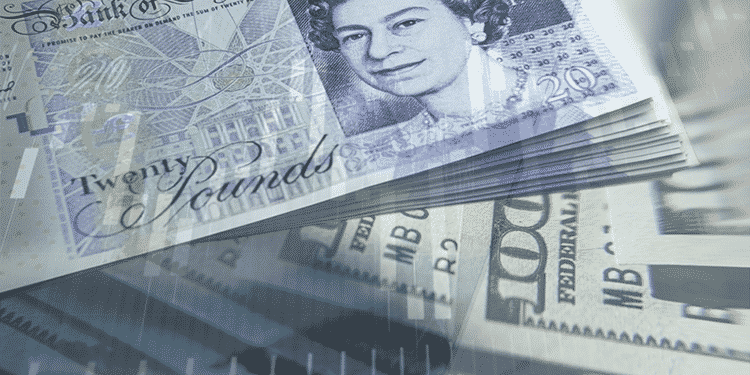 The US dollar firmed near 16-month highs and is well poised to finish the year on a high. The holiday-thinned trading environment has seen little real direction in the currency market, with the majors remaining under pressure amid the dollar bullishness.

The dollar index, which measures the greenback’s strength, has found support above the 96.00 handle as it continues to move up against the majors. However, with major market participants taking a break for the holiday festivities, it is hard to read much to the small moves.

The British pound has been one of the best performing majors amid the dollar strength across the board. The GBPUSD pair has since bottomed out, powering to five-week highs amid renewed bidding on the GBP.

On the flip side, a break below the 1.3413 short-term support level could result in short-sellers steering a sell-off to lows of 1.3384, the next key support level. Above 1.3384 GBPUSD remains well supported for further upside action.

The bullish biases on GBPUSD comes on traders reacting to a more hawkish Bank of England, which hiked interest rates amid the uncertainty triggered by the Omicron variant. The monetary policy tightening all but fuelled pound strength against the dollar.

Nonetheless, the pound remains on the defensive heading into the year-end. The bone of contention is the unending Brexit woes that threaten to trigger a new frontier of uncertainty. The European Commission Vice President has warned of a potential Brexit deal collapse if the UK comes true on its warning to exit the Northern Ireland protocol.

Brexit uncertainty is not the only headwind taking a toll on the British pound sentiments against the dollar, a record rise in Covid cases above 122,000 a day in the UK is another emerging issue that threatens to affect the country’s economic outlook. Authorities rejecting any new activity restrictions have worked in favor of pound strength.

Meanwhile, the USDCAD remains on the defensive after the recent pullback from three and a half month highs. The pair had rallied to highs of 1.2959 in the aftermath of Omicron’s fears sending shockwaves and triggering sell-off in oil prices. Traders scattering for safety in safe haven worked in favor of the dollar against the CAD, all but sending the pair high.

Fast forward, the easing Omicron fears as authorities restrain from restrictive measures have triggered a spike in risk appetite. Consequently, the CAD has continued to attract bids as oil prices find support above the $70 a barrel level.

After the recent pullback, the 1.2770 has emerged as a critical support level that bulls have to defend to prevent a slide back to lows of 1.2730, the next key support level. Similarly, a bounce-back followed by a close above the 1.2840 could pave the way for bulls to make a run for the 1.2900 handle.

Looking ahead, the focus should be on US treasury yields likely to influence dollar strength after recent consolidation. While the 10-year yield remains pressured at the 1.47% level, a surge past the 1.50% could trigger renewed dollar’s strength, seeing USDCAD re-rating higher. Similarly, a surge in oil prices above the $80 a barrel level could affirm CAD strength, seeing USDCAD edging lower.