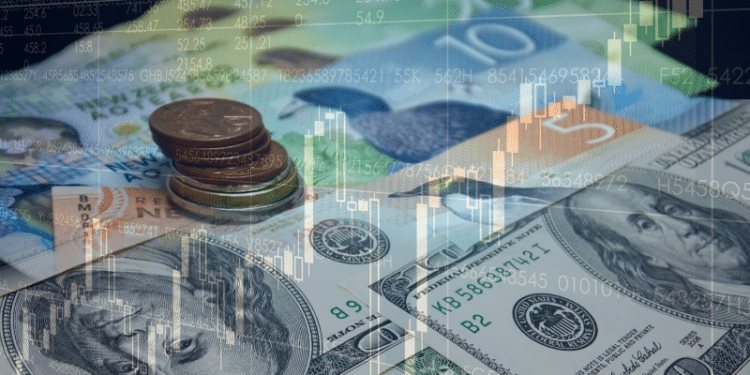 The New Zealand dollar (NZD/USD) continued its strong performance on Wednesday after the country published strong employment numbers. The pair rose to 0.7065, which was the highest level since July 6.

New Zealand was one of the best countries in terms of its Covid-19 response. The country confirmed less than 2,000 total infections and about 25 deaths. This was a better performance than in other countries like Australia and Norway. At the same time, the country’s economy benefited from higher dairy prices as demand in Asia rose.

The strong recovery of the economy was evidenced on Wednesday when the statistics agency published the latest jobs numbers. The data showed that the overall unemployment rate declined from 4.6% in the first quarter to 4.0% in the second quarter. This data was better than the median estimate of 4.5%. It was also the best performance since the second quarter of 2020. Also, it was substantially lower than last year’s high of 5.3%.

Meanwhile, the country’s job growth increased by 1% in the quarter after it rose by 0.6% in the previous quarter. It was a better performance than the median estimate of 0.7%. This growth was driven by the services sector as more providers like hotels and restaurants reopened.

As a result, the tight labour market pushed companies to increase their salaries. The labor cost index rose from 0.4% to 0.9% in the second quarter. This led to year-on-year growth of 2.2%.

Now, with the country ramping up its vaccination drive, there is a possibility that the labor market will keep doing well in the third quarter. Still, the biggest risk is that the new outbreak in countries like Australia will slow the economic growth in New Zealand.

Recent numbers from New Zealand have been relatively strong. Inflation has risen, while retail sales have jumped in the past few months. As such, there is a possibility that the Reserve Bank of New Zealand (RBNZ) will continue with its tightening. In its recent meeting, the bank decided to leave interest rates unchanged. It also decided to abandon its asset purchase program.

US employment numbers ahead

The next key driver for the NZD/USD pair will be the latest employment numbers from the US. On Wednesday, ADP will publish the latest private payrolls numbers. The data is expected to show that private employers increased their workers as the economy rebounded. The figure is expected to rise to more than 600k. Still, the ADP figure tends to have a big divergence from the official numbers.

The Bureau of Labour Statistics (BLS) will publish the official jobs numbers on Friday this week. These numbers are expected to show that the economy added more than 700k jobs in July after adding more than 850k in the previous month. Still, with some states like New York adding new vaccine mandates, there is a possibility that hiring will slow down in key sectors like restaurants.

At the same time, the pair has moved above the 25-day and 50-day Moving Averages. Therefore, the pair will likely keep pushing higher as investors target the next key resistance at 0.7100.