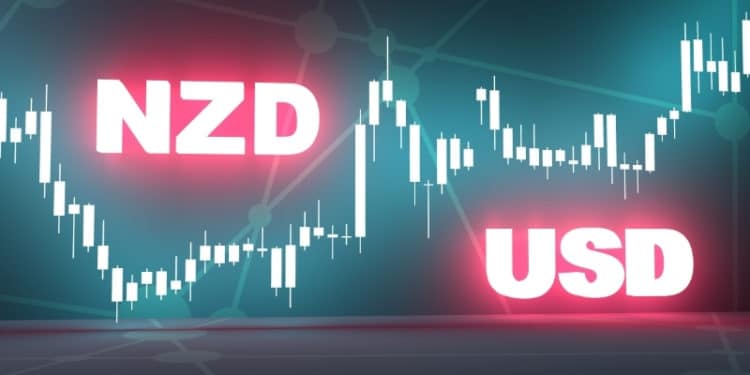 The New Zealand dollar is finishing the year well. The NZD/USD has risen in eight of the past 12 months. Further, it has risen by more than 7.35%  this year and by more than 32% from its year-to-date low of 0.5470.

New Zealand handling of the coronavirus

The NZD/USD pair soared partly because of New Zealand’s excellent handling of the coronavirus pandemic. The country, which has a population of more than 5 million, recorded just 25 deaths related to the virus.

This performance was mostly because of the government’s handling of the disease. It included the early closing of its borders, early testing, and quarantine efforts.

As a result, the country was the first one to declare victory over the virus, which led to the renewed strength of businesses. In the first quarter, the country’s economy contracted by 1.6%, followed by a 12.1% decline in the second quarter.

It then bounced back by 14% in the third quarter. In general, this performance was better than that of comparable countries in Europe, North America, and Asia-Pacific.

This performance was primarily due to how New Zealand’s economy works. For one, the country has strong ties to China, which buys most of its goods and services. Also, New Zealand makes a substantial amount of money from the dairy and agricultural sectors. These sectors tend to do well regardless of the state of the economy. Furthermore, people have to eat.

However, the New Zealand economy weakened mostly due to the hospitality and tourism sectors as the country closed its borders.

In response to the coronavirus pandemic, the Reserve Bank of New Zealand (RBNZ) unveiled concrete measures to support the economy. It lowered interest rates to a record low and then launched a multibillion-dollar large-scale asset purchase (LSAP) program.

At the same time, the bank continued to warn that it would push interest rates to the negative zone for the first time on record. In the most recent rate decision, the bank decided to rule out the need for such rates considering that the economy was recovering faster than expected.

Negative rates would be negative for the New Zealand dollar and the financial sector that makes money from interest income. It would be a good thing for the broad economy because it would disincentivize saving, pushing people to increase their spending.

Still, while the economy is recovering, there is a possibility that the bank will continue talking about these rates in 2021. The goal will possibly be to devalue the NZD since a stronger currency hurts local exporters.

The NZD/USD pair also increased due to the overall weak US dollar as investors embraced riskier assets. Indeed, the dollar index tumbled by more than 8% in 2020, making it one of the worst-performing currencies. This performance was due to the Fed’s open-ended quantitative easing policy and low-interest rates.

On the weekly chart, we see that the NZD/USD pair has risen to the highest level since April 2018. It has moved above the 78.6% Fibonacci retracement level. Further, it is above the 50-week and 200-week exponential moving averages. The fast and slow lines of the Stochastic oscillator have moved above the overbought level.

Therefore, while the trend remains bullish, there is a possibility that the price will experience a pullback will happen as we start the year. Furthermore, many opportunistic investors will possibly pile into the greenback, which they see as being undervalued.

Is the Euro’s Dominance Sustainable?