NZD/USD Targets 0.74 As Divergence Between Fed And RBNZ Emerge 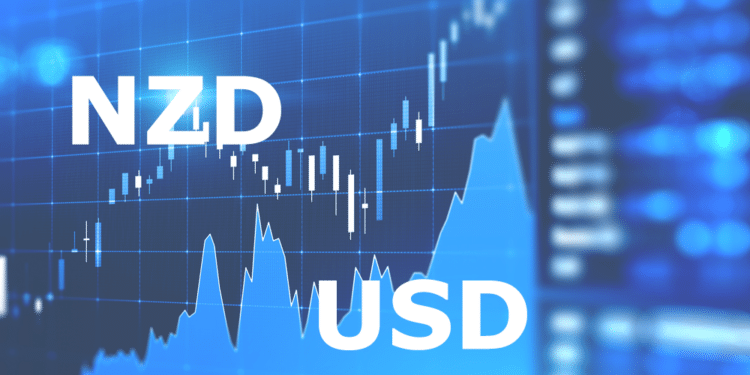 The NZD/USD pair jumped by more than 1% in early trading after the relatively hawkish interest rate decision by the Reserve Bank of New Zealand (RBNZ). It rose to 0.7310, which was 2.75% above the lowest level this month.

New Zealand’s response to the coronavirus pandemic was better than in most countries. The government’s measures led to just 25 deaths. This performance also helped the country’s economy to be a bit more stable than in other comparable places.

It is against this backdrop that the RBNZ held its interest rate decision. In a statement published on Wednesday, the bank left interest rates unchanged at 0.10%. It also pledged to continue with its large-scale asset purchase program (LSAP) and other bond purchasing measures to facilitate this recovery.

At the same time, the bank provided hints that it will start to tighten in the coming year. It said that it would hike interest rates when unemployment falls and inflation rise to 2%. Based on the recent numbers, this implies that the bank will start hiking in 2022. It also said that it would continue with its asset purchases program, meaning that it will not increase the amount. In fact, the members affirmed that the $100 billion figure was just a limit and not a target.

In its monetary statement, the RBNZ said that it expects that the official cash rate will rise to 0.67% by December next year and by 1.5% in the following year.

The bank expects that the economy will continue doing well as the country ramps up its vaccination effort, leading to the eventual reopening. This, in turn, will help bring back to life some of the industries that have lagged, especially in the restaurant and hospitality sector.

Divergence with the Fed

The NZD/USD rose because of the diverging views between the RBNZ and the Federal Reserve. While the RBNZ sounded hawkish, the Fed, on the other hand, has insisted that it will not change its monetary policy any time soon.

This is despite the fact that the American economy has staged a stronger recovery than most countries, helped by the large stimulus package by the federal government. This year alone, the government has offered a stimulus package worth more than $2.8 trillion.

Despite all this, Fed officials have hinted that the current monetary policy will continue. This means that they will keep interest rates low and continue expanding their balance sheet.

The four-hour chart shows that the NZD/USD pair rose sharply after the RBNZ interest rate decision. It managed to move above the previous resistance level at 0.7305. The pair has also risen above the 25-day and 15-day Moving Averages and is now approaching the 23.6% Fibonacci retracement level. The price is also above the dots of the Parabolic SAR indicator.

Therefore, the pair will likely keep rising as bulls target the psychological level at 0.7400. However, a drop below the 38.2% retracement at 0.7265 will invalidate the prediction.