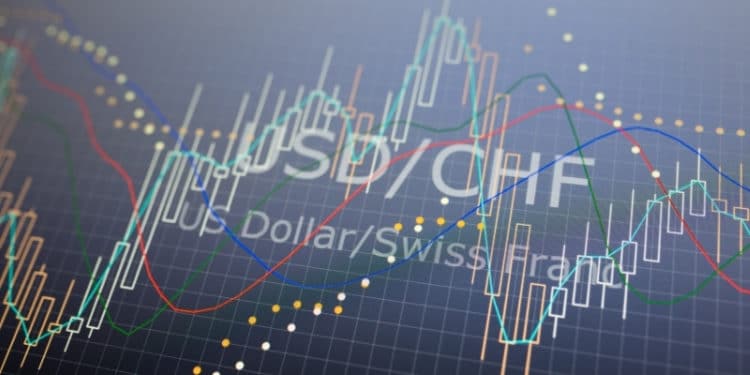 The US dollar declined 0.9% against the Swiss franc in the two-week analysis from February 5, 2021, to February 19, 2021. The month of January 2021 indicated an unhealthy labor market despite having a 0.4% decline in the unemployment rate to 6.3%. Additionally, the Texas state was faced with a water shortage after the cold winter weather destroyed pipes in thousands of homes. The Switzerland GDP has also been projected to drop 0.7% in Q4 2020, with analysis indicating a different slump of 0.6% in Q1 2021.

Switzerland’s federal government increased its emergency aid to 10 billion Swiss francs ($11.2 billion) even as Covid-19 restrictions were slated to be loosened on March 1, 2021. The Swiss government has feared getting into debt even as the pandemic’s ravaging impact continues to hit small and medium-sized enterprises. The country’s national debt as of 2019 stood at 25.8% of the GDP. Although it spent 15 billion francs ($16.7 billion) to jumpstart the economy in 2020, it still finished the year with a $15.8 billion deficit. The USD/CHF trading pair hit an annual low of 0.8810 on December 31, 2020, indicating Switzerland’s success in handling the crisis even as the debt grew.

The dollar has risen 2.14% YTD even as the southern part of the economy (Texas) grapples with the water shortage. The stormy winter’s economic toll could get as high as $50 billion, with more than 14 million people suffering from water and power outages. Investors were upbeat with news from the US congress indicating that individuals earning less than $75,000 were eligible for the $1,400 checks, with couples getting double the amount. As of February 19, 2021, the Internal Revenue Service (IRS) had sent out all Covid-19 stimulus payments as indicated in the 2020 payout.

Janet Yellen, the US Treasury Secretary, stated that a colossal stimulus such as the $1.9 trillion proposed budget by Biden was necessary to get the economy back on track. However, even as the government is prepared to spend in the first quarter of 2021, there are still fears that it may increase inflation numbers. Already the GDP grew by 9.5% in Q1 2021 as the claims for jobless benefits stood at 861,000. The projected fiscal deficit in the quarter is projected to range between $1.9- $2.3 trillion.

On its part, Switzerland’s compensation scheme from 5 billion francs to 10 billion francs (+100%) is expected to cushion large enterprises that the pandemic has severely hit. About 9,128 people have been killed by the pandemic in Switzerland, with the government adopting higher spending and reducing the tax regimes.