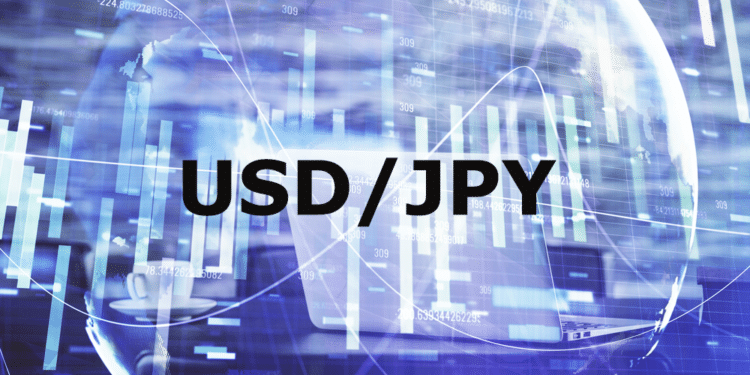 The USD/JPY has entered a bullish consolidation phase after powering to two months highs on renewed U.S. dollar strength. The pair appears to have found support above the 110.00 level ahead of the much-awaited U.S. Non-Farm payroll report.

The pair powered through the 110.00 level after upbeat U.S. macro data indicated economic recovery is gathering steam. Speculations that the Federal Reserve could start tapering bond purchases are also working on dollar strength against the yen, fuelling the upswing.

After the swing high, the 110.70 is the next resistance level standing in the way of further movements on the upside.

OCBC bank analysts expect the pair to power through the 110.97 level on a strong non-farm payroll report.

The bullish momentum has been fuelled by a resurgent U.S. dollar that is attracting lots of bids. The dollar powering through the 90 as the dollar index has helped limit any downside action on the pair.

The yen, on the other hand, remains under pressure amidst growing concerns about Japan’s economy. Concerns about the state of emergency extension in Tokyo and other cities amid the pandemic continue to arouse economic recovery concerns, further piling pressure on yen strength against the dollar.

Amid the recovering U.S. dollar, the Singapore dollar continues to gather steam as economists remain optimistic about the island nation’s economic prospects. Economists at ANZ Bank have already revised their 2021 GDP forecast for the country upwards to 6.6%.

Accelerated economic recovery from the pandemic is a factor that continues to offer support to the Singapore dollar against the greenback. The USD/SGD pair has continued to edge lower. Analysts now expect the pair to talk to the 1.30 level before the end of the year.

In the commodities market, oil prices are holding firm after a recent spike higher. Brent crude is on course for a 2.4% gain for the week after powering and finding support above the $71 barrel level. U.S. oil is also headed for a 4% weekly gain but struggling to power through the $70 barrel level.

However, the upward momentum in oil prices is experiencing some exhaustion, with profit-taking coming into play heading into the weekend. Price gains will depend on the demand outlook. While demand is expected to continue rising in America and Europe, given the successes in vaccination campaigns, there are growing concerns about demand in emerging Asia countries.

Major U.S indices struggled for direction in the equities market as investors digested economic data and indications that Joe Biden might be open to a lower corporate tax.

The slide comes as investors await the Non-Farm Payroll report, which could have a huge say on the Federal Reserve’s next course of action.

Bitcoin’s bounce back stalled after Elon Musk rattled the market in a series of tweets in the cryptocurrency markets. BTC/USD dropped by as much as 3.4%, dropping to the 36,700 level, denting stabilization prospects after May’s rout.

The latest rout in the flagship cryptocurrency came on Elon Musk, hinting at a potential split from Bitcoin. In one of the tweets, Musk wrote Bitcoin with a broken heart emoji with lyrics from Linkin Park’s song “In the end. “ The tweet was more than enough to fuel a sell-off across the board.

Bitcoin has been under pressure in recent weeks after Tesla ended Bitcoin payments for E.V. cars. Chinese regulators ramping up pressure on Bitcoin trading and mining has continued to fuel the move lower.

Ethereum and Dogecoin have also paid the price of the correction in the sector, with the two also retreating from record highs and looking increasingly susceptible for further sell-offs.