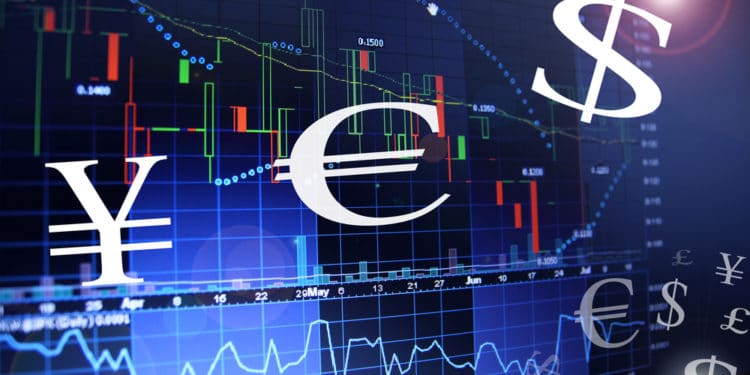 EUR/USD: At last, the US economy showing good sign of recovery

There were mixed market sentiments about this pair this week, despite positive comments and numbers coming from the European Central Bank and the Institute of Supply Management US.

The dollar was optimistic against all currencies during the week due to the positive recovery shown by US manufacturing data. The recovery is setting good pace than expected; in spite of labor and material shortage.  The dollar index showed some momentum. However, the trend was still not bullish.

Conversely, the euro was under some pressure, and it seems upbeat comments of ECB governing Council member Klass Knot didn’t give much support to the tumbling EUR. The market was a bit uncertain due to the European Index rising to a new level of 114.5 points —  higher than the expected 112.1 points.

There is a good chance to buy this pair in this low dip as the price is expected to reach the level of 1.25 in short trading.

The Japanese yen, the third most-traded currency in the world has recovered after a rise of 110.185 to 109.685 in the week. The supporters are waiting for the US job data that will be released on Friday. The report is critical that will further decide the position of the greenback in the market because the April job data was much weaker than expected.

Market analysts are predicting an upward trend in the rise of the yen against the dollar. According to Pivot table analysis, the currency is expected to float at 110.19 from the previous supportive level of 107.47 to 110.95. Due to this movement of downward to upward triangles, traders are expected to buy more of this pair —  it can see a rise in the coming week.

CAD/USD: The loonie going strong against the dollar

The Canadian economy has been showing a strong recovery after the pandemic. As Bank of Canada has already slowed down the purchase of assets, and the labor market has shown resilience in the last quarter. Canadian job report of May is expected to be released on Friday that will further support the currency in the forex market.

On the other hand, Fed’s Beige Book has reported a modest recovery than the last reporting.

Unlike other pairs, CAD has been showing an upward trend in a net-long that shows the confidence of the investors.   The pair continues to float in the range between 1.21176 to 1.20094. The support level has been in the range of 1.2065 that may continue to drop at the next support level of 1.200.

An upward trend, the currency was moving at the level of 1.21170 that showed the next resistance level of 1.2120 according to Yahoo Finance. If the level continues to move in the upward direction, the 20EMA can be tested at the bearish trend of 1.2130 in the coming week.

EUR/GBP: Inflation fears around the world

So, some of the strongest economies in the world are still struggling to recover from the pandemic zone. The inflation continues to climb in the Euro that rose to 2%. The indexes are higher than expected by the European Central Bank.

Inflation in Euro was expected to stay at 1.9%, as per Reuters Poll. The higher than expected rate of 2% was due to piercing energy costs that rose at the fastest rate since 2018.

As per the most recent, the daily change remained sluggish and dropped to -15 pips with a change of -17%.  This symmetrical triangle moved towards bullish sentiments where investors were predicting to sell while the support level did reach 0.8554 to 0.8458.

21% rise in Dogecoin: News from the crypto world

The prices rose to 21% when Coinbase announced to support Dogecoin on their platform. With this news, the cryptocurrency market value surged at $53 billion. Elon Musk again did not stand aside, calling this coin a hustle, imputing the prices and expectation level.