USD/MXN: US Dollar to Strengthen Post-NAFTA 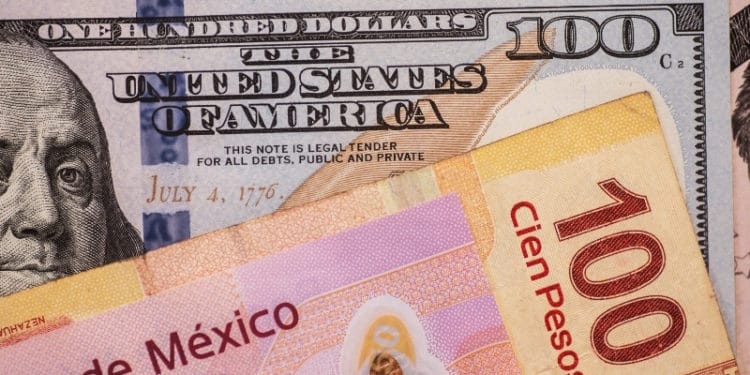 On January 27, 2021, the USD/MXN trading pair rose to its November 2020 highs at 20.3010 following a slight weakening of the Mexican peso. The gross domestic product (GDP) of Mexico declined 8.8% following contractions in overall output. The GDP stood at $1.269 trillion in 2019 before the pandemic hit the South American powerhouse. Mexico’s exports to the US have shrunk into 2021, causing an increase in unemployment, especially in the agricultural industry. However, the new Biden administration is expected to improve trade relations with Mexico, which will help the US dollar recover from the 2020 lows.

The US began renegotiating the NAFTA deal that was seen as an enhancer of unemployment with US firms moving to Mexico and suppressing wages. Together with Canada (the second largest US trade partner), they formed the USMCA that came to force in July 2020. News of the successful roll-out of the USMCA before the pandemic hit the trade sector, making the USD/MXN currency rise to an all-time high of 24.165.

With recovery pegged on vaccine rollout, Mexico is dependent on China. The latter has promised up to 35 million doses. The dominance of the US under NAFTA has been replaced by the USMCA that may allow Mexico to seek relations with China, and Mexico is also in an election year.