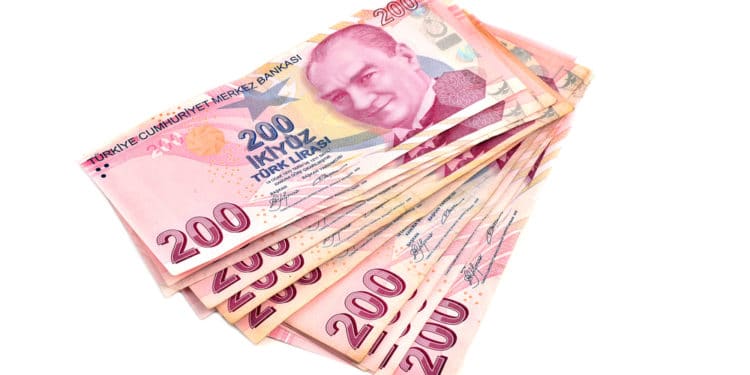 The country is considering special restrictions to the populace rejecting the vaccine in a bid to quicken the return to normalcy. A total of 6,454 cases were confirmed on June 9, 2021, with 87 deaths reported from Covid-19. Up to 13.4 million people have been fully vaccinated out of a total of 32 million doses administered in Turkey.

Improved vaccination saw Germany remove Turkey from its potential high-risk countries on June 4, 2021, although it remains on the EU’s orange scale. From July 1, 2021, Turkish tourists traveling into the EU will be required to hold Covid-19 certificates. Turkey is also holding talks with Russia to resume flights after the latter extended the travel ban until June 21, 2021. The ban has cost the Turkish economy up to $500 million in June alone.

The USD/TRY trading pair moves towards the psychological support area of 8.1236 in the 1-hour chart. It met resistance at 8.7502 and confirmed the downtrend. The 14-day RSI is at 41.50, indicating higher selling activity but not close to the oversold region. We may still see an uptrend as the pair moves close to the 9-day EMA at 8.3920.

MFMU (Managed Forex With Us) Review