USD/ZAR: South African Rand Has a 2% Upside in the Near Term 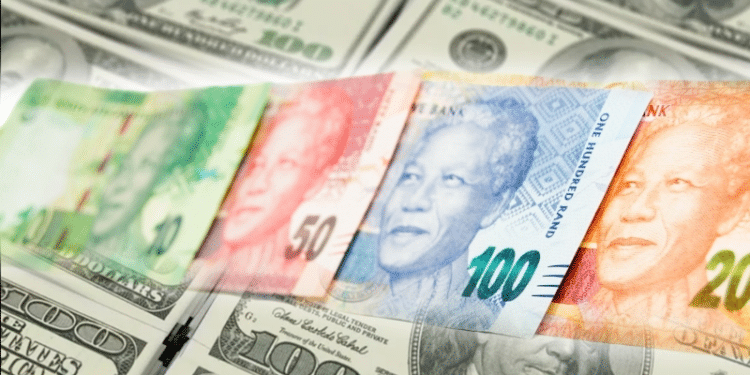 The USD/ZAR price dropped for the third straight day as investors reflected on the relatively strong economic data from South Africa and the overall weak US dollar. The pair dropped from Monday’s high of 15.5550 to 14.91 on Thursday afternoon.

The US dollar losses accelerated after the Bureau of Labour Statistics (BLS) published the latest inflation numbers. According to the bureau, US consumer prices rose by just 0.4% in February, even as more states continued to reopen. The prices increased by 1.7% on a year-on-year basis while core CPI rose by 1.4%.

However, things could change in the coming months as the number of coronavirus cases in the United States fall and as the government ramps-up vaccinations. Also, Joe Biden is expected to sign an ambitious $1.9 trillion stimulus bill on Thursday or Friday. After this, he is set to unveil another $4 trillion infrastructure bill that will supercharge the economy.

The bond market seems comfortable with Wednesday’s inflation numbers. As shown below, the 10-year, 20-year, and 5-year Treasury yields have started to cool-down. Further, the five-year break-even has moved to 2.5%, which is relatively good considering that the Fed wants inflation to be about 2%.

The USD/ZAR pair is falling even after the mixed economic data from South Africa. Earlier this week, data by the country’s statistics agency showed that the GDP declined by 4.1% in the fourth quarter. This was a smaller decline than the median estimate of 4.6% and the previous quarter’s 6.2%. On an annualized basis, the economy expanded by 6.3%, which was a better figure than the expected 5.0%. Further, the recent manufacturing and services PMI numbers have been relatively positive.

On the negative side, the latest data by the statistics agency revealed that mining production declined by 6.2% in January after falling by 1.8% in December. This decline was mostly because of the lockdowns that were imposed because of the new variant of the virus.

Another negative data came from Firstrand, one of the biggest banks in the country. Its analysts reported that business confidence declined unexpectedly in the first quarter. The numbers revealed that 7 in 10 business leaders were dissatisfied with the state of the economy. Confidence numbers are important since they tend to influence future purchases.

The USD/ZAR pair has been on a steep downward trend after it reached a high of 15.5765. It has managed to move below the short and longer-term moving averages while the Relative Strength has dropped to the oversold zone on the two-hour chart.

The pair has also tested the 61.8% Fibonacci retracement level and moved below the first support of the standard pivot points. Therefore, the path of least resistance is lower. If this happens, the next key level to watch is the second support of resistance level at 14.6395. This price is more than 2% below the current level.