USD/ZAR: What Next After the Hawkish SARB Decision? 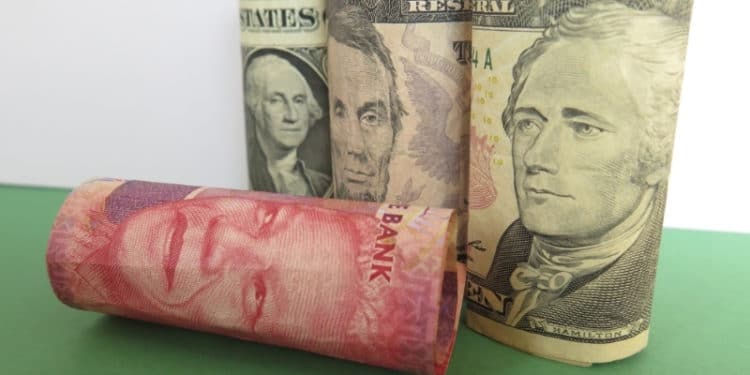 The USD/ZAR wavered after South Africa’s Reserve Bank (SARB) delivered its interest rate decision of the year. On Friday morning, the pair is trading at 14.78, which is 4.30% below the year-to-date high of 15.65.

The South African rand has been in a strong downtrend in the past few months. The currency has gained by more than 20% against the US dollar from March last year. It has also risen by more than 10% against the euro and the British pound during this period.

This performance has happened at a discouraging time for the South African economy. The unemployment rate has risen to more than 30%, while the manufacturing, services, and mining sectors have all slumped. Further, important state-owned organizations like South African Airlines and Eskom have continued to face challenges.

Worse, the country has expanded its national debt significantly as the government deals with the pandemic. That has attracted credit rate downgrades from all major rating agencies like Moody’s, S&P Global, and Fitch.

It is against this backdrop that the South African Reserve Bank (SARB) concluded its meeting on Thursday. While most analysts were expecting the bank to slash rates again, it held steady. It left the main rate at 3.5% and committed to continue supporting the economy.

Most importantly, like the Norges Bank, the bank hinted that it would start hiking interest rates sooner than previously guided. The bank said that it expects to have two interest rate hikes in the second and third quarters of this year.

Two rate hikes by the SARB will be surprising because of the state of the economy. In fact, the economy was going through a recession even before the crisis. Therefore, rate hikes will possibly affect the recovery. Also, it will likely push the USD/ZAR lower since the Fed has warned that now was not the time to talk about rate hikes. Therefore, rate hikes by the SARB will possibly lead to a stronger rand, which will affect the country’s exporters.

In its decision, the bank warned that the economy contracted by about 7% in 2020, the worst performance in more than 90 years. While the country has reintroduced new curbs to reduce the coronavirus, the bank expects that the economy will grow by 3.4% this year and 2.4% and 2.5% in 2022 and 2023, respectively. It also expects that the rate of inflation will rise to 4.5% in the second quarter and average at 4.5% for the year.

SARB’s decision to hold was in line with what other central banks did this week. The Bank of Japan, Bank of Canada, European Central Bank,  and Norges Bank all decided to leave interest rates unchanged.

The daily chart shows that the USD/ZAR pair has been declining in the past few days. And this week, it formed a Doji pattern, which is usually a sign of potential reversal. The price is still slightly below the falling black trendline and at the same level as the 15-day and 25-day exponential moving averages. Therefore, in my view, the pair will still continue to drop in the near term as bears target the YTD low of $14.50.

However, this price will be invalidated once the price rises above the highest point this year. That action will be an indicator that there are still more buyers in the market.